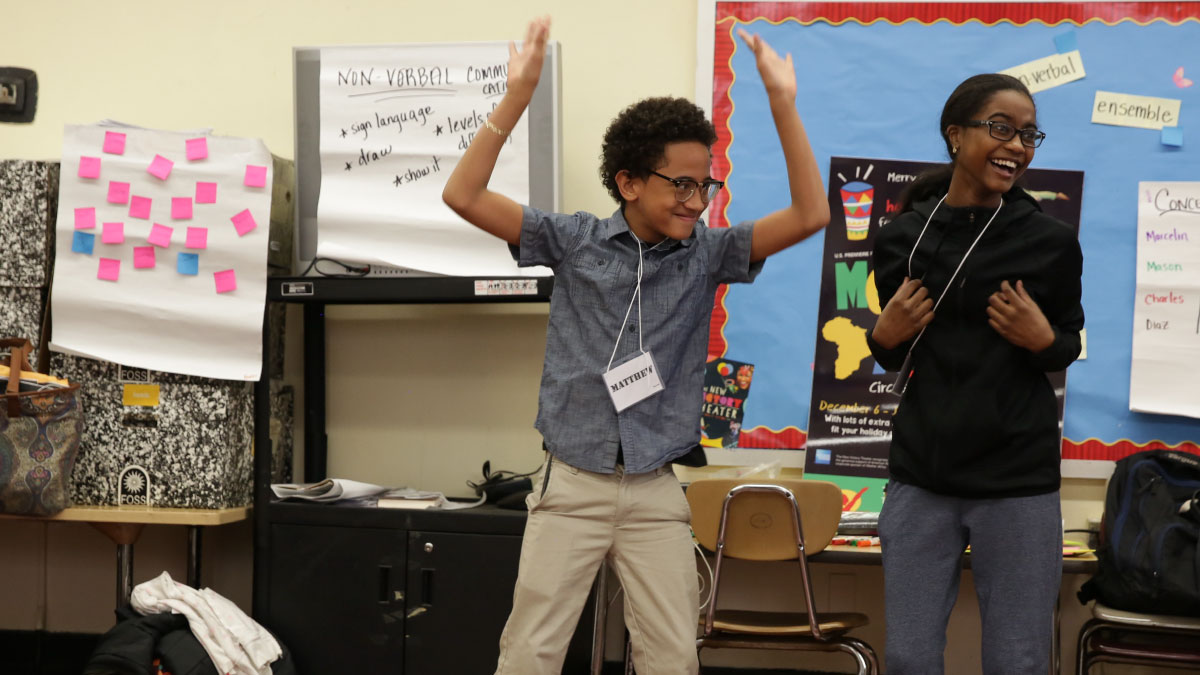 The Impact of Re-thinking Research and Practice

Increasingly, arts and cultural organizations are asked whether they contribute to the greater good. Answering that question is rarely simple, particularly at a time when public and private funders alike press organizations to prove that something they did actually caused the change that they would like to claim. 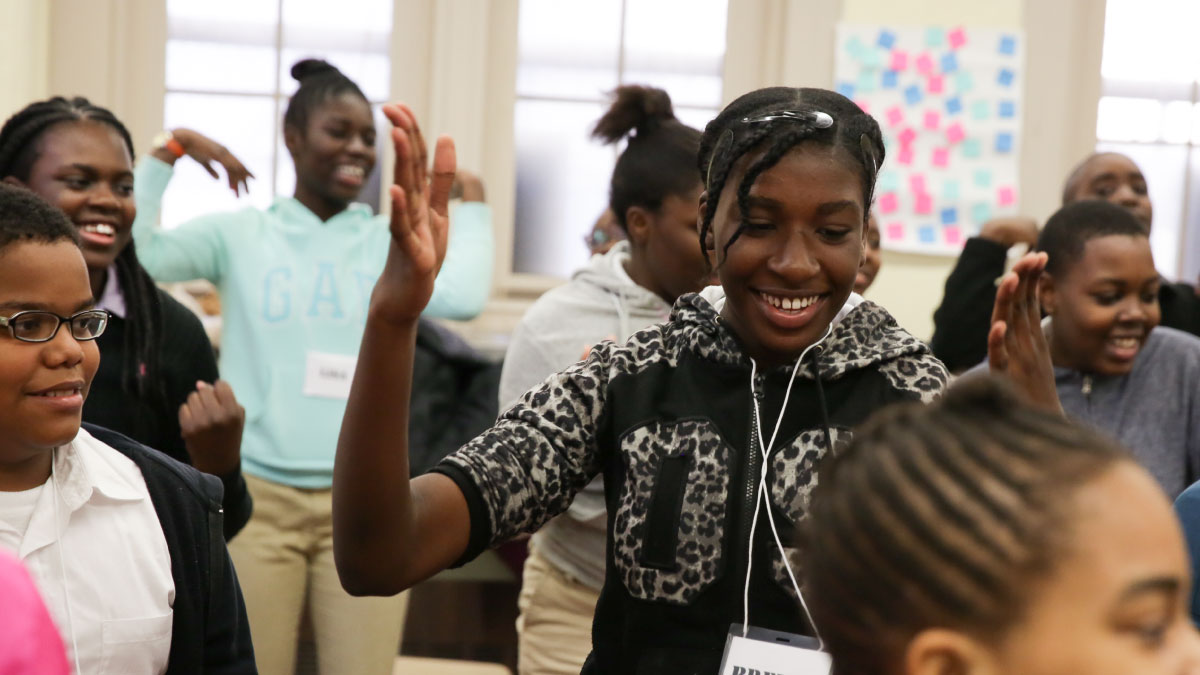 The Impact of Raising the Stakes

You might say that the New Victory has a “thing” for raising the stakes. Who else puts wild, urban circuses on the beautifully restored stage of a turn-of-the-century theater? 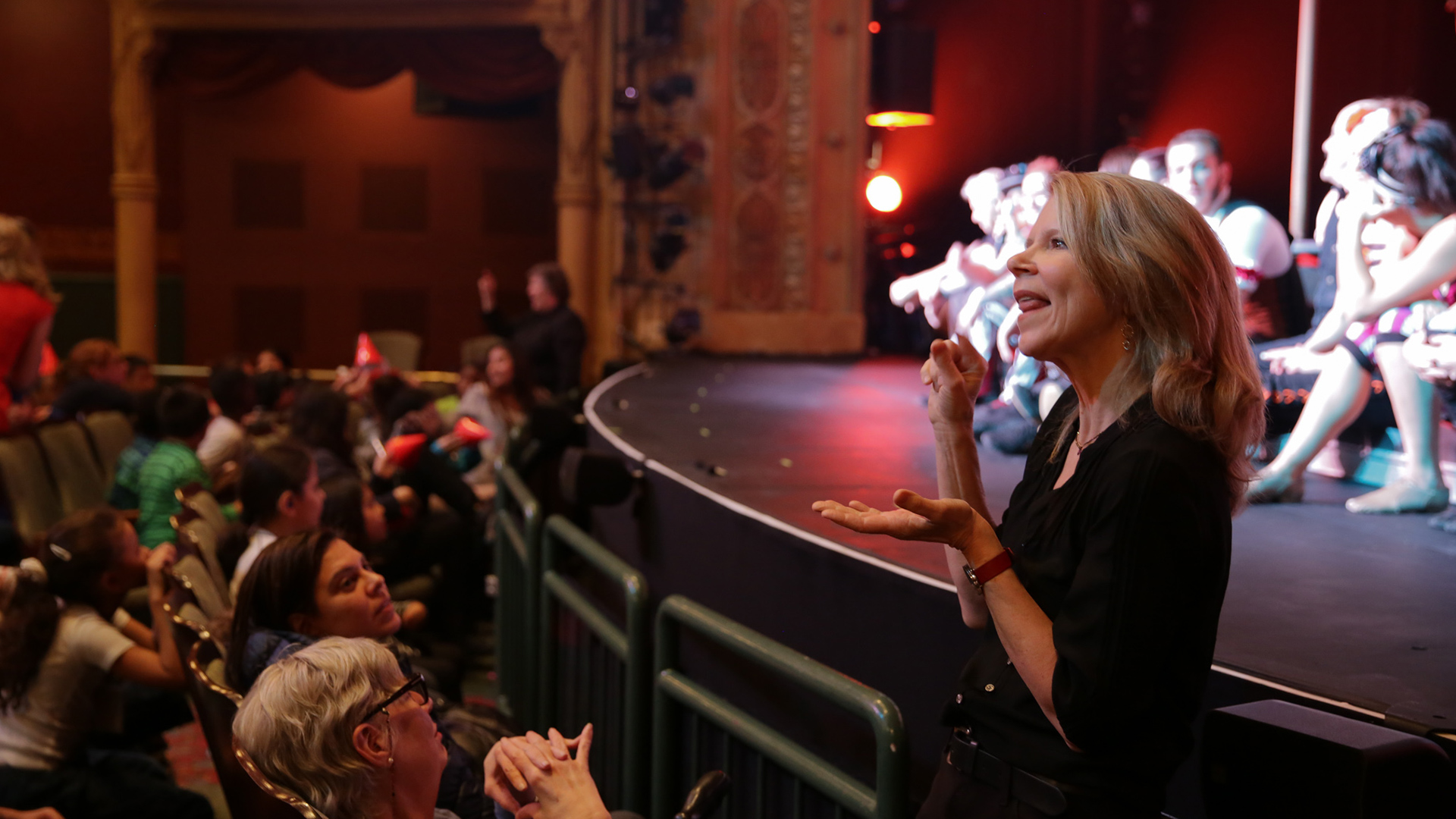 For 21 years, Hands On has been working with the New Vic to provide sign-interpreted performances. I’m thrilled to share more about our partnership. 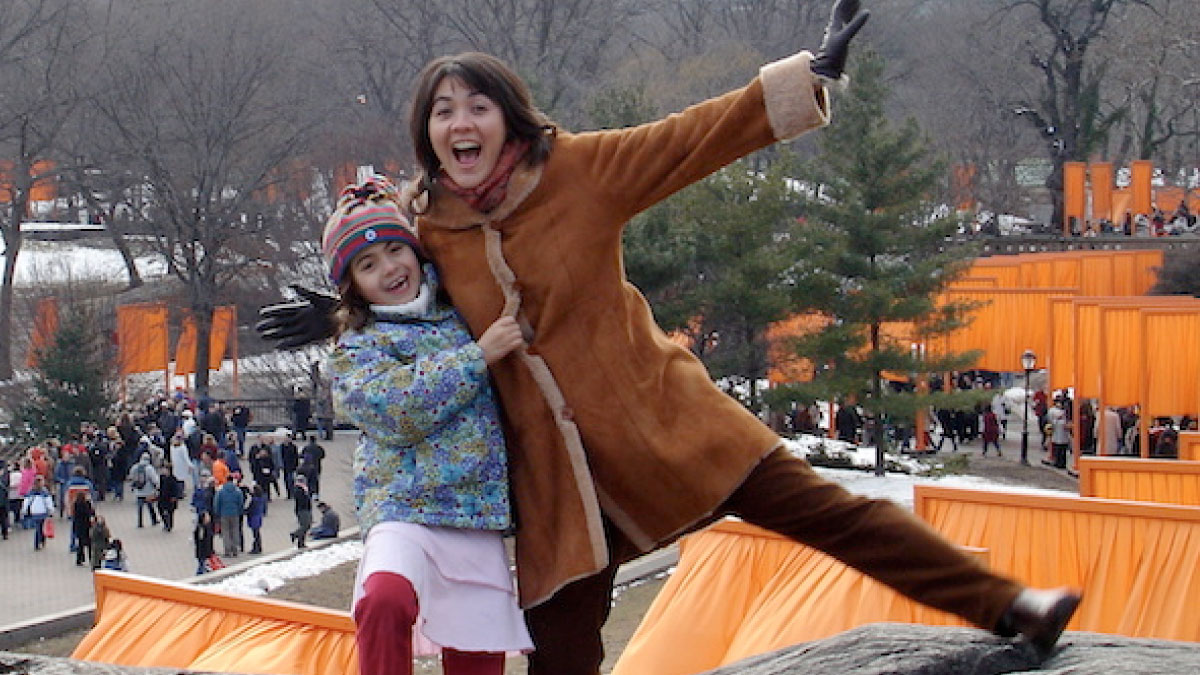 Growing Up at The New Victory Theater

Between dance classes, theater groups, piano lessons and trips to the New Vic, my #LoveOfTheater developed in full force.