This season (2020-21), each New Victory LabWorks Artist receives a $15,000 stipend, as well as dramaturgical and community support from New Victory’s local and international network of professional artists, educators, presenters and producers. 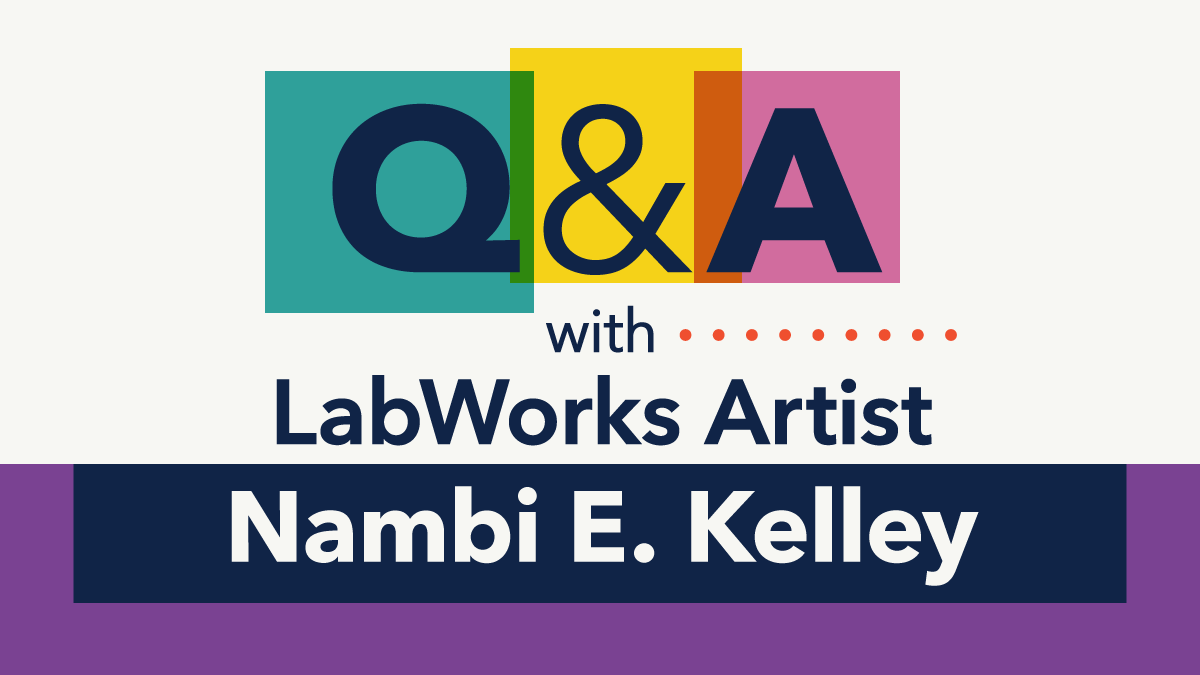 New 42 staff member Laura Been, Senior Manager of Artistic Programming, sat down with some of our current LabWorks Artists for a very special Q&A series to discuss how the artists’ childhoods have influenced their current-day artistic processes. First up—Nambi E. Kelley!

Nambi E. Kelley: When I was a young kid, my family was living across from housing projects in Chicago. I saw and endured things that no child should. My brothers are older than me and I was often left to my own devices to make sense of the world. It was then I started to draw, write poems, make up stories with my dolls.

N: When I was in second grade, I wrote a poem about spring and performed it in a contest for an assembly. I did not win the contest, but I remember being very proud of the fact that I had written something and had the courage to stand on stage and read it before a group of people.

N: When I create art today as an adult, I often think back to the little girl I was growing up in a bad neighborhood and am floored that I made it out. Very aware that everything was against me being here, I create with a sense of gratitude.

N: I am writing a play with music about Congressman John Lewis when he was a boy. When he was a boy he wrote a letter to Dr. Martin Luther King Jr. and got a meeting with him. I’ve written a play dramatizing that moment, where a young John Lewis is still trying to figure out who he is and what he wants to do with his life.

N: If I could travel back in time and tell my younger kid-self about LabWorks, I would say that it is a really fun program where I get to meet great people making great art, and get all the support I could ever imagine to make the art I want to make to serve young people. 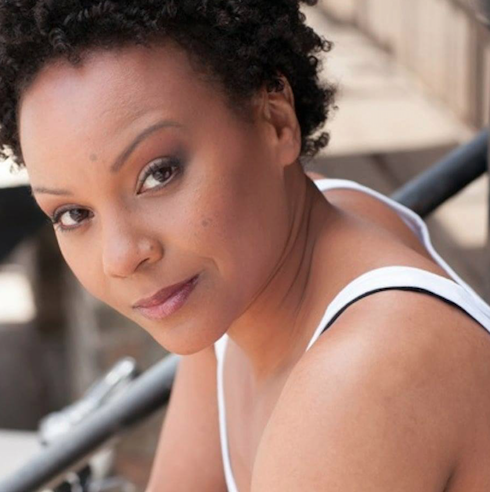 Nambi E. Kelley is an award-winning playwright chosen by literary legend Toni Morrison to adapt her novel Jazz for the stage (Baltimore Center Stage, Marin Theatre Company). Her adaptation of Richard Wright’s Native Son has played across the country and premiered off-Broadway at The Duke on 42nd Street (The Acting Company). Nambi is a former playwright-in-residence at the National Black Theatre, Goodman Theatre and New Victory Theater. Awards include this year’s NNPN annual commission, the Prince Prize 2019 and a Dramatists Guild Foundation Writers Alliance Grant 2018-19. Nambi is a staff writer for a new show on Fox and for Showtime’s The Chi.