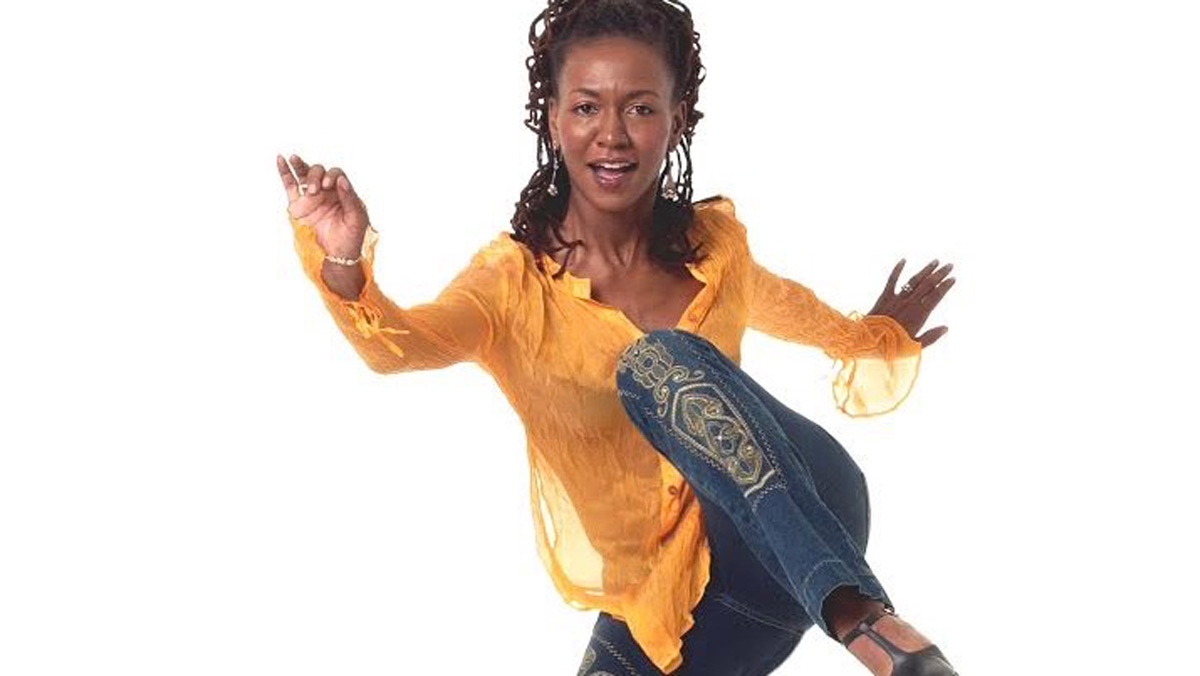 And Still You Must Swing (Excerpts)

Hailed “the most moving dance show of the year” by The New York Times, And Still You Must Swing brings together three of the best tap dancers in the world—Dormeshia, who leads the project alongside Derick K. Grant and Jason Samuels Smith—to capture the heart and legacy of tap dance and honor the jazz roots of this American art form.

Dormeshia collaborated with fellow dancers Jason Samuels Smith, Derick K. Grant and Camille A. Brown, as well as musicians Carmen Staaf, Winard Harper, Noah Garabedian and Gabriel Roxbury, in order to bring this work back to life at The Joyce in 2019.

From the Choreographer
And Still You Must Swing is a celebration of tap dance and jazz music, the relationship between the two, and the influence of their African roots.

Inspiration for this work was actually a direct result of several informal conversations that took place between my fellow tap community leaders, Jason Samuels Smith and Derick K. Grant, about the evident lack of swing in tap dance and jazz music of today. And Still You Must Swing is my natural artistic response to the missing acknowledgment of the foundation of tap dance as we know it, by paying homage to the greatness of the groove, and that is to swing.

Choreographer Bio
Dormeshia is a two-time Bessie Award winner (as performer and choreographer), Princess Grace Award and Astaire Award for Best Female Performer in Broadway’s After Midnight. Additional Broadway credits include Black and Blue and Bring In Da’Noise, Bring In Da’Funk. Dormeshia was integral to Noise/Funk’s international tour (dance captain/principal) and performed as special guest for Grammy Award-winning artist Fantasia and International Jazz Day featuring the legendary Al Jarreau and Dee Dee Bridgewater. Film credits include TAP with Gregory Hines, Spike Lee’s Bamboozled (assistant choreographer/actress) and The Rise and Fall of Miss Thang (Best Lead Actress nomination). Choreography credits include Michael Jackson’s Rock My World, The Cotton Club’s Sophisticated Ladies, The Blues Project (co-choreographer/creator) and Jacob’s Pillow debut And Still You Must Swing (The New York Times’ Best Dance of 2016). She is currently the Director of the Jacob’s Pillow Tap Program and Artistic Director of Tap Family Reunion. With over 30 years touring the world, she also spent 11 years as Michael Jackson’s tap instructor.

Join Dormeshia as she answers questions about her work submitted by summer camp kids and families watching New Victory Dance.