This summer, we’ve been taking you on a trip around the world by highlighting four of the nine countries where our 2019-20 shows reside. The third stop on our journey is the home of Snow White’s New International Encounter (NIE)—Cambridge, Cambridgeshire, England. No, we didn’t repeat ourselves—Cambridge is their hometown and Cambridgeshire is one of the 48 ceremonial counties of England!

You may remember this company from last year’s hilarious hit Beauty and the Beast. This season, they’re making the seven-hour journey back to the New Victory to put their own special spin on another beloved classic. First, say hello to Artistic Director Alex Byrne in the Explore Video below. Then, learn more about Cambridge!

While you can probably guess that the national language of England is English, you might not know some of the other languages that residents speak. In Cambridge, the most popular are Welsh, Polish, Urdu, Bengali, Gujarati and Punjabi. Try to talk the talk and test out the following bits of slang from across the pond.

In the video above, you’ll notice that Alex mentions three places—the University of Cambridge, King’s College Chapel and Cambridge Junction.

Here are just a few places where families can go to spend quality time together. 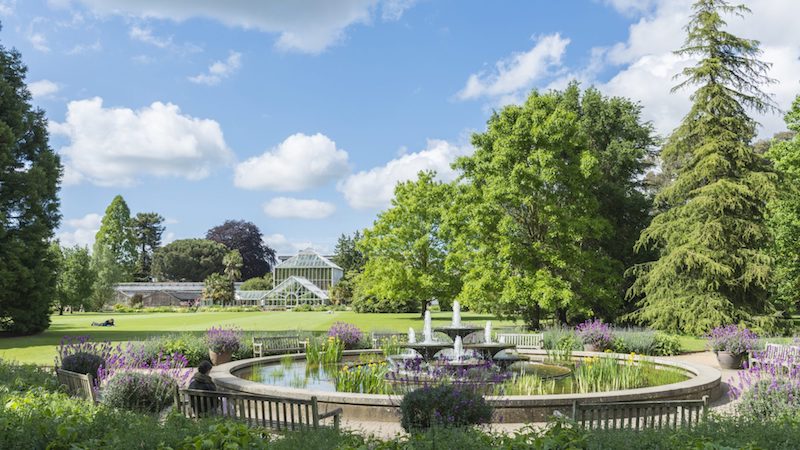 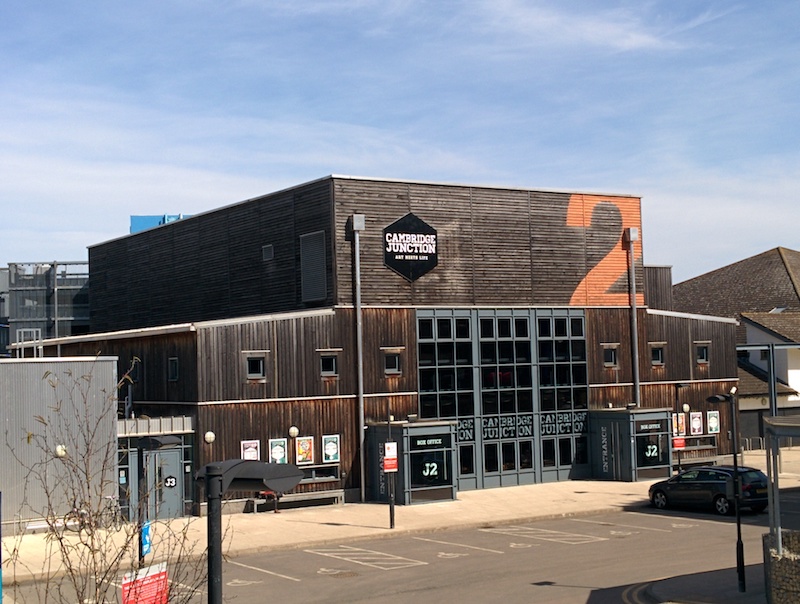 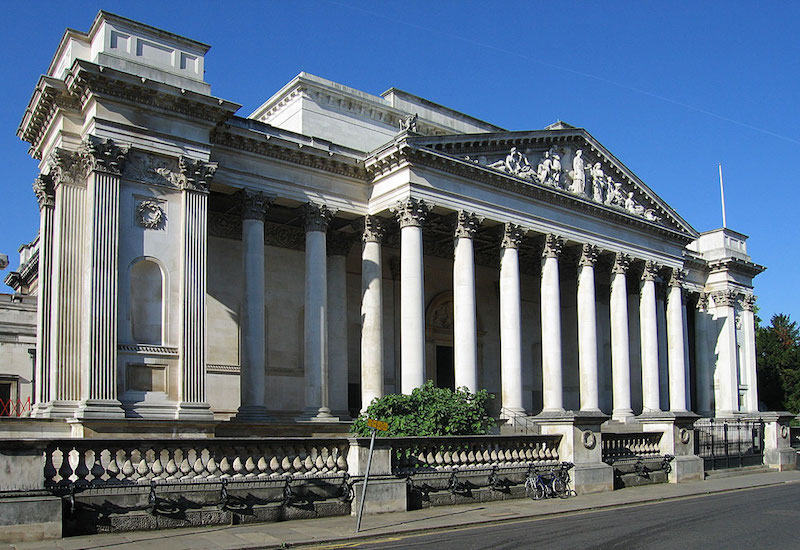 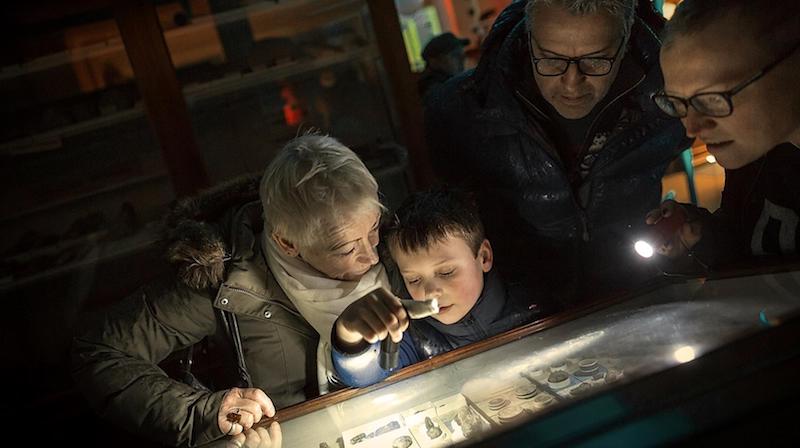 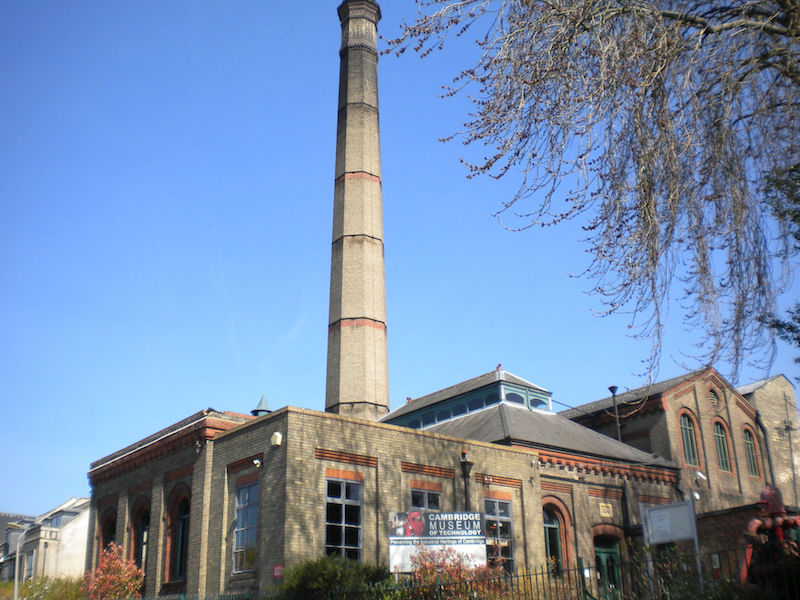 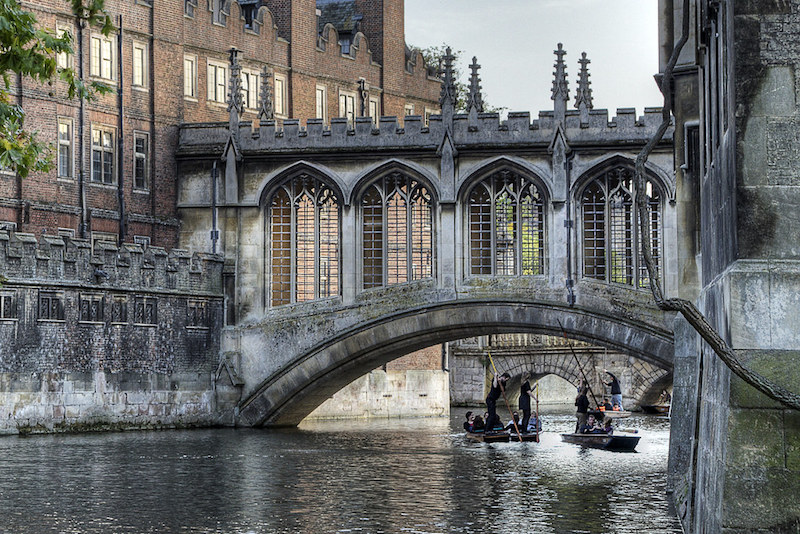 The Bridge of Sighs at St. John’s College

It will take the cast of Snow White about seven or eight hours to reach New York City. Their journey will begin with a ride down the M11 or A505 highway, depending on the airport. They will fly out of London from Stansted Airport, Luton Airport, the London City Airport, London Gatwick or the London Heathrow Airport.

While the city of Cambridge has a robust bus system, walking is highly recommended. Biking is also common, but watch out—the British drive on the left side of the road. Some believe that this habit began as far back as the ancient Greeks, Egyptians and Romans, when riders would travel on the left to keep their sword arm free. The British Government introduced the General Highways Act to encourage people to drive on the left in 1773. By 1835, it became law of the land with the Highway Act.

Bite into the local fare with the following delicacies from the United Kingdom! 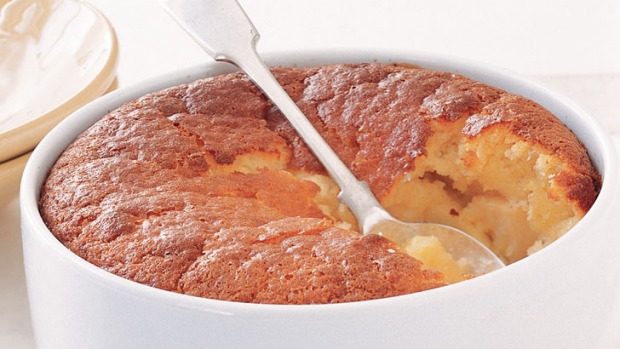 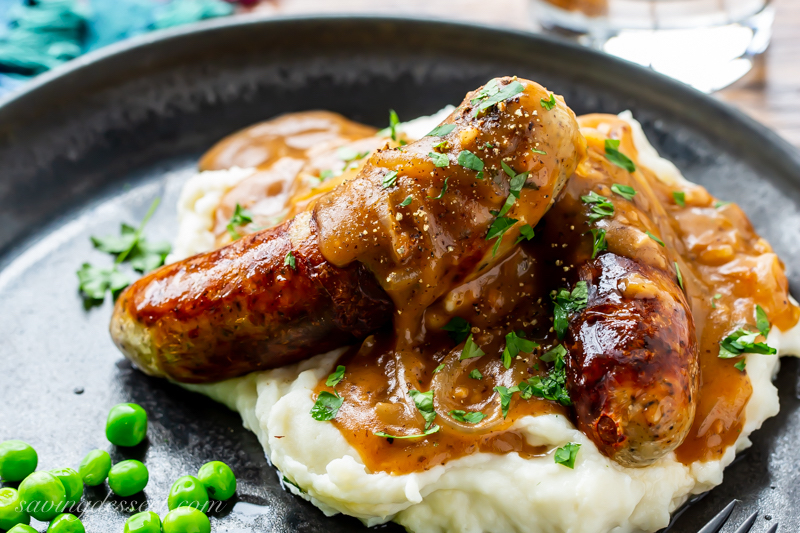 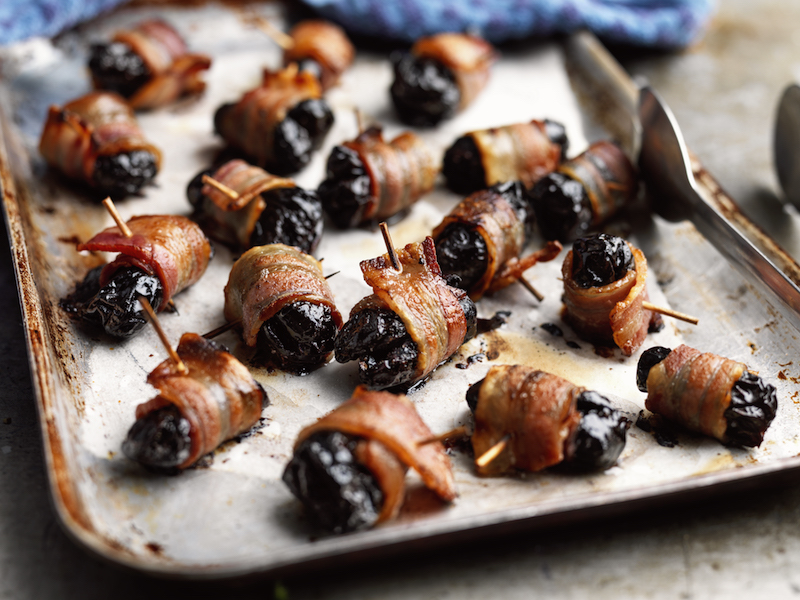 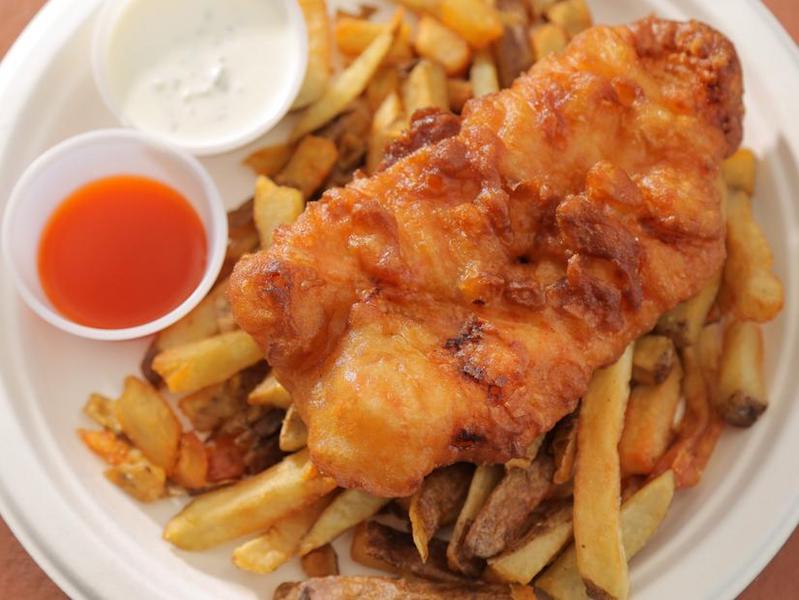 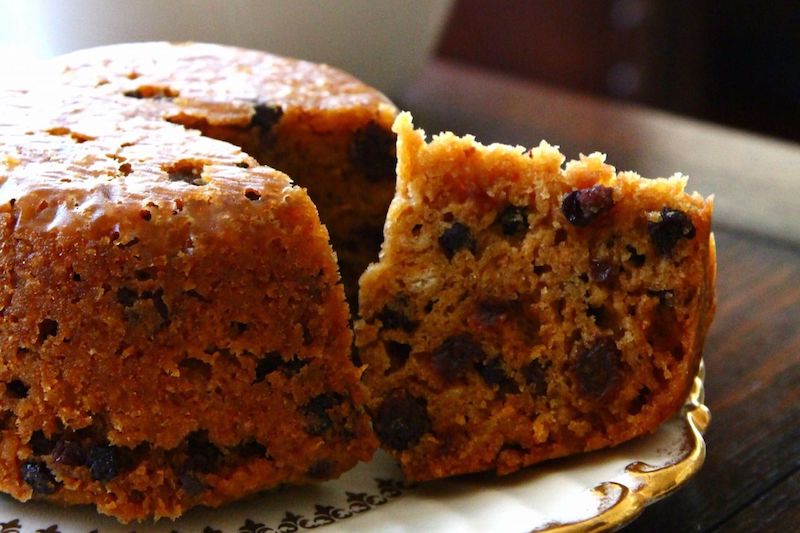 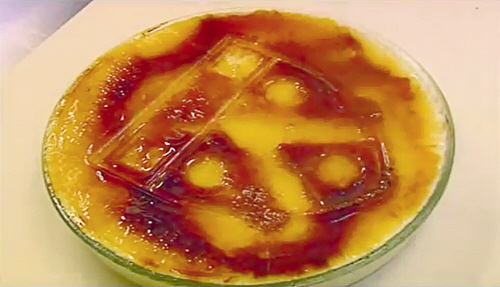 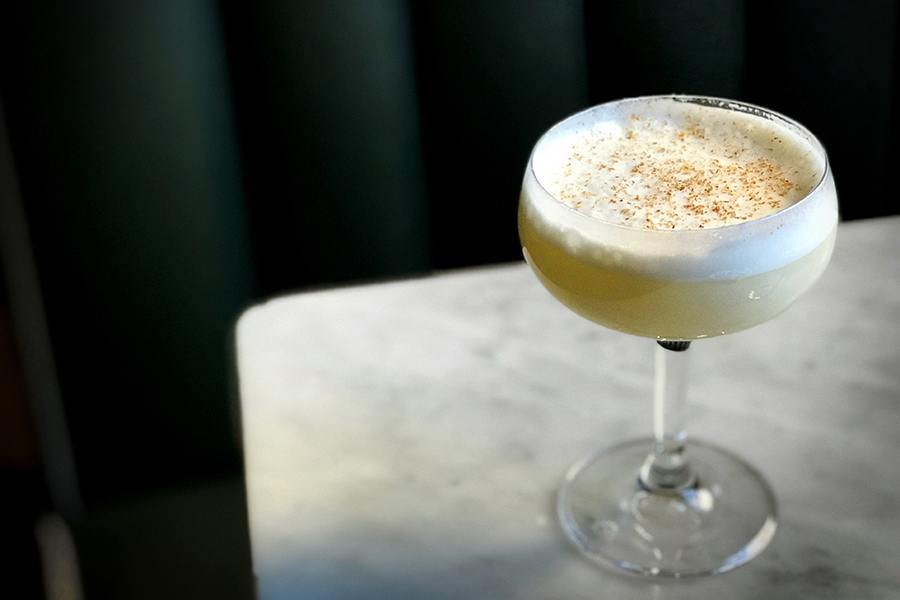 What to Jam To

Check out this playlist on YouTube, filled with contemporary and classic pop hits from British artists.

A trip to Cambridge might not be feasible in the near future, but there are plenty of ways to enjoy British culture in New York City!

Now that you’ve learned about Cambridge, join us for NIE’s Snow White this season! In the meantime, stay tuned for next week’s New Victory Travel Guide.