This summer, we’re highlighting five of the nine countries our 2019-20 shows hail from. The fourth stop on our journey around the world is Cape Town, South Africa—the home of Aesop’s Fables’ Isango Ensemble.

Isango Ensemble has been creating vibrant work since 2000, drawing artists from Cape Town and its surrounding communities to join its operatic productions. Isango Ensemble has previously performed at the New Victory with A Midsummer Night’s Dream (2015) and The Magic Flute (2014).

Located in the Western Cape province, Cape Town is one of the three capitals of South Africa. Like the United States, the country has three branches of government, but, unlike the U.S., each branch is located in a separate city. Cape Town is the legislative city, Pretoria is the executive city and Bloemfontein is the judicial city.

Keep reading to get to know more about Cape Town, South Africa—the home of Isango Ensemble!

The continent of Africa has 54 countries officially recognized by the United Nations and the African Union. These countries are grouped into five subregions—North Africa, East Africa, Central Africa, West Africa and Southern Africa (not to be confused with South Africa, the country).

In the 17th century, European countries colonized the continent of Africa for political and material gain. As a result, European languages, or colonial languages, became the official tongues in most African countries. While this remains true today, most families across the continent report that their first language is an indigenous African language and their second is a colonial language.

South Africa has 11 official languages—Afrikaans, English, Ndebele, Pedi, Sotho, Swati, Tsonga, Tswana, Venda, Xhosa and Zulu. The two non-indigenous languages, Afrikaans and English, are products of Dutch and British colonization, respectively. The most commonly spoken in Cape Town are Afrikaans and Xhosa. Listen closely when you watch Aesop’s Fables, the cast sings in a mixture of South African languages, notably English and Xhosa.

Try out some South African slang:

As the oldest city in South Africa, Cape Town is often called the Mother City. This major tourist destination is particularly renowned for Table Mountain, a mountain with a flat top that rises to 3,300 feet above sea level. The beautiful natural geography is just one of the main pulls of this city. The wide variety of beaches, a huge amount of biodiversity and a favorable climate all make Cape Town an ideal city to visit.

BONUS FACT: At least two couples per month get married on Table Mountain, seen below. 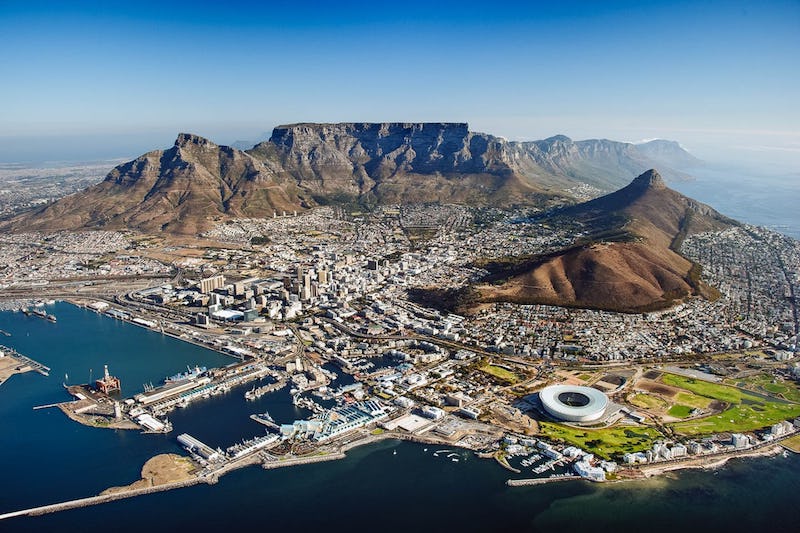 Here are a few other places for families to spend some quality time together. 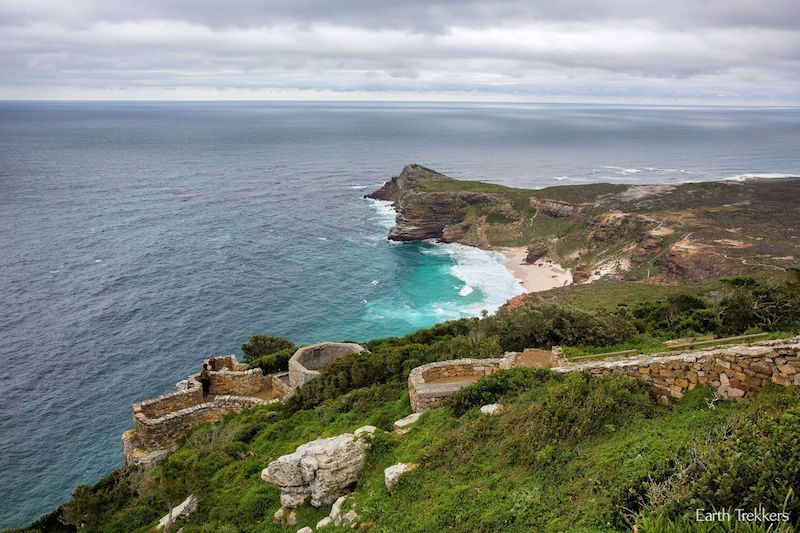 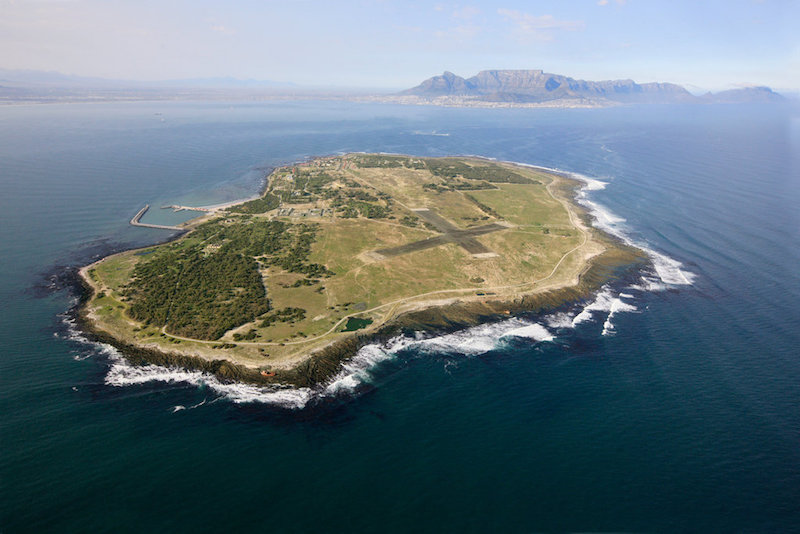 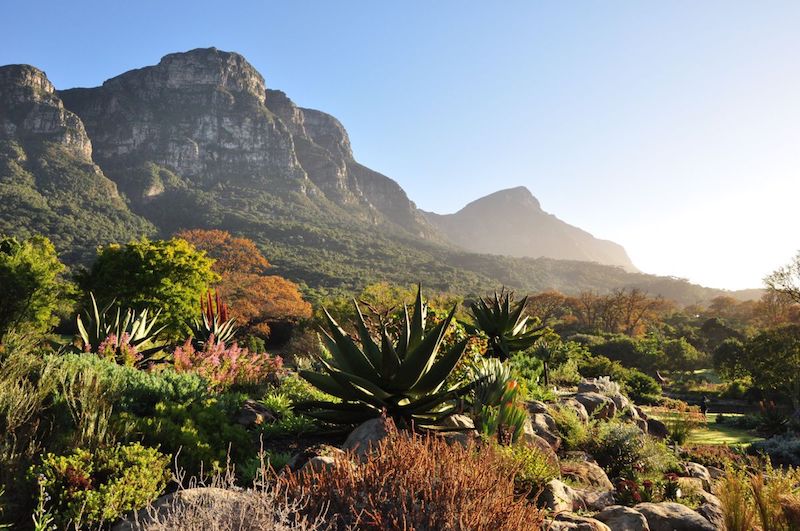 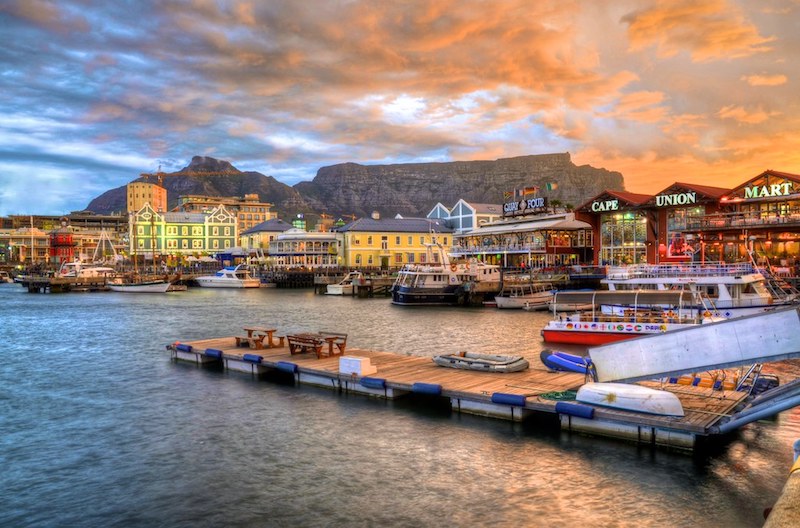 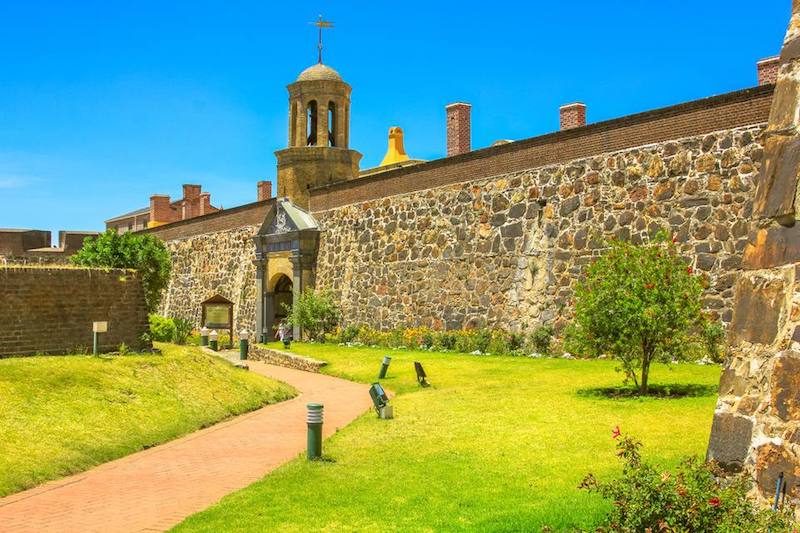 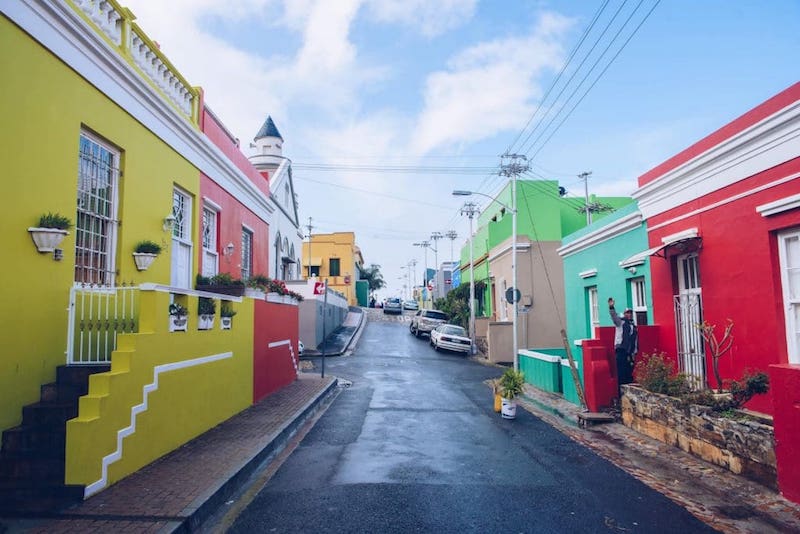 It’s going to take Isango Ensemble about 19 hours to reach New York City. They’ll most likely take the N2 highway to arrive at the Cape Town International Airport, about 21 miles away from the city’s center.

When Isango Ensemble isn’t jetsetting around the world, they have plenty of other methods of transportation in their city. The Golden Arrow Bus is an affordable option that’s been around since 1861, while MyCiti Bus is more modern but less extensive. The most popular option is the booming minibus taxi business—in fact, 69% of households travel this way! 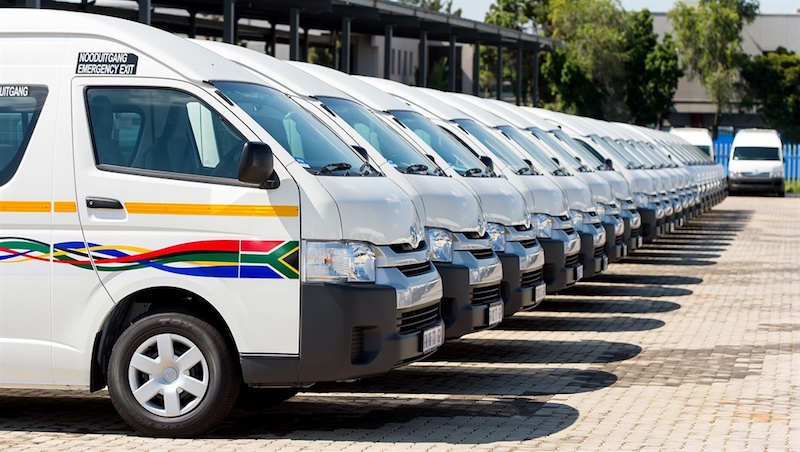 Chomp on these South African dishes. 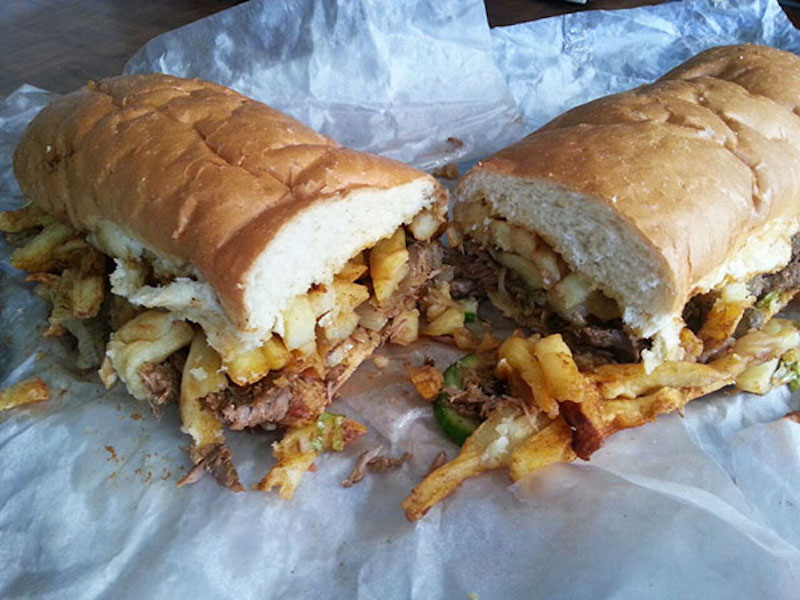 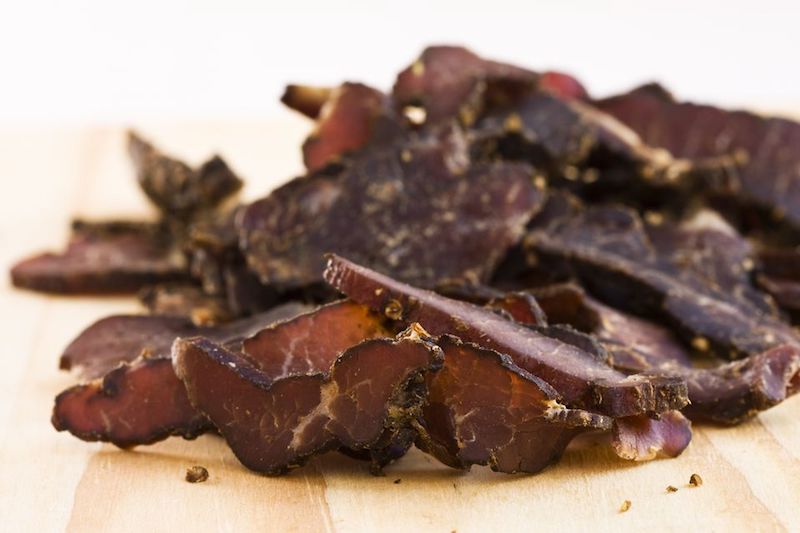 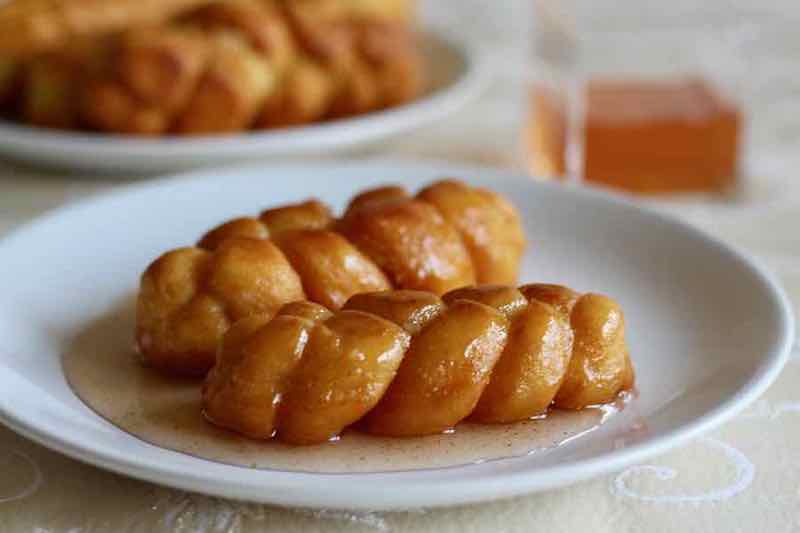 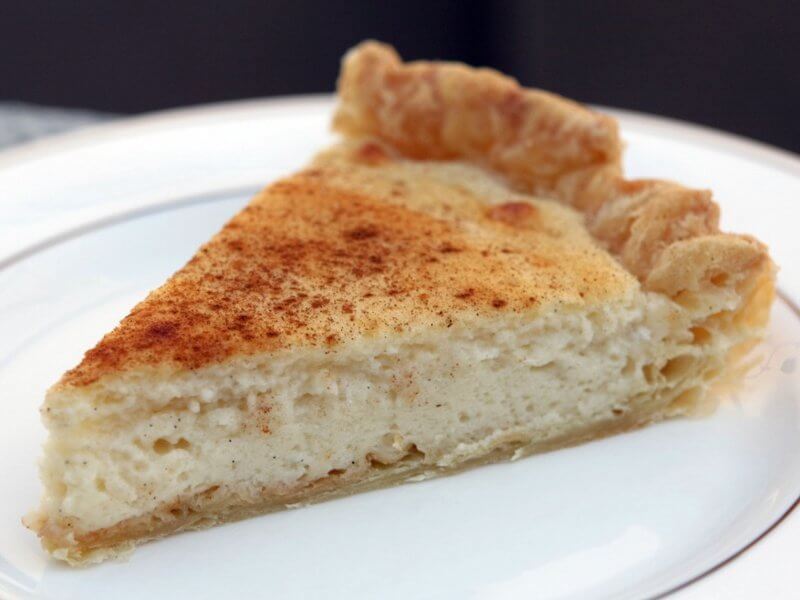 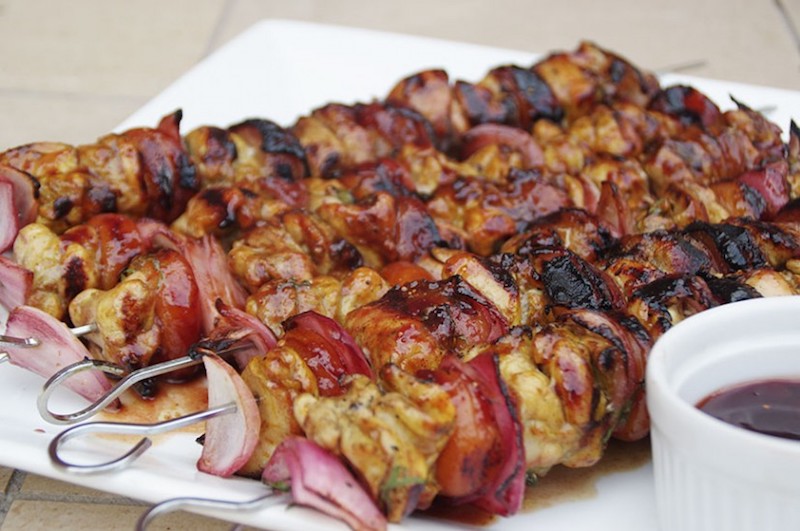 What to Jam To

Check out this playlist on YouTube, filled with contemporary and classic hits from South African artists.

If you can’t make it to Cape Town, visit or connect with these New York City institutions!

Now that you’ve learned about Cape Town, join us for Isango Ensemble’s Aesop’s Fables this season! In the meantime, stay tuned for next week’s final New Victory Travel Guide.