Arts Education in the Community

As a Teaching Artist, I’ve been working with a middle school in Bedford–Stuyvesant, Brooklyn for over four years now. Being a TA, I travel the city with my colleagues hoping to provide a range of experiences that mirror the formative and meaningful experiences of my own youth. However when I first began my residency in Bed-Stuy four years ago, I found it difficult to even make eye contact in my school. During our first year, the students were skeptical of what we had to offer, and often extremely vocal about that skepticism. We worked with them for over 15 sessions, and they came to our theater three times to see shows. By the end of the year, we opted to do a gameshow-style review of the concepts they had covered over the school year. Although initially resisted, the students surprised me. The most reluctant participants could enthusiastically articulate a whole host of concepts that we brought to their classroom. This made me stop and think. Would a long-term residency be more effective than just one year? Could showing up over several sessions, months and years engage the students’ trust more?

Fast forward to two years later: my experience in the halls had drastically shifted. By then, I was a three-year veteran who had taught nearly every student in the school. Walking the halls, students were genuinely excited to high-five me and my colleagues. “You have them today?” they asked their classmates, “Lucky!” Our residency ended with a peer-to-peer sharing in the auditorium that students willingly rehearsed for weeks. To celebrate their hard work, we promised the students donuts.

Here’s a memory that stays with me: on the morning of our final share I took the crowded early morning train from Queens to Brooklyn and stopped at a Dunkin’ Donuts, right around the corner from my school. On the way, I calculated that I needed six dozen donuts to make sure that each of our students, the teachers and staff could have one. I walked into Dunkin’ Donuts, and ask the cashier for six dozen donuts. “You want six donuts?” she said. “No, I’d like six dozen donuts.” She asked her co-worker, “Can we do that?” “If he wants to buy them, we can sell them.” The entire store gathered to ask why I was buying so many donuts. By the time I had all of the boxes and bags, I’d also shared the exciting work we were doing down the street. It turned out that nearly every person in that Dunkin Donuts had attended the very same school where I was teaching. They were thrilled to hear that the kids were getting a chance to explore the arts and agreed that school would have been more fun if they had had that same opportunity.

On the hardest days, I grabbed a donut on my way back to Queens, wondering if we were reaching anyone. On the best days, my Teaching Artist partner and I would have a celebratory donut as we discussed the joyful moments of connection, collaboration and artistic growth we had seen in the young people at our school. So what do six dozen donuts say? They say that these students, their teachers and the community around them matter. That we will continue to show up and break bread (or donuts) with them. We provided three trips, 15 workshops and 72 donuts. However, we ultimately provided an experience that is resonant in the community and turned the most skeptical students into the biggest cheerleaders for the arts. 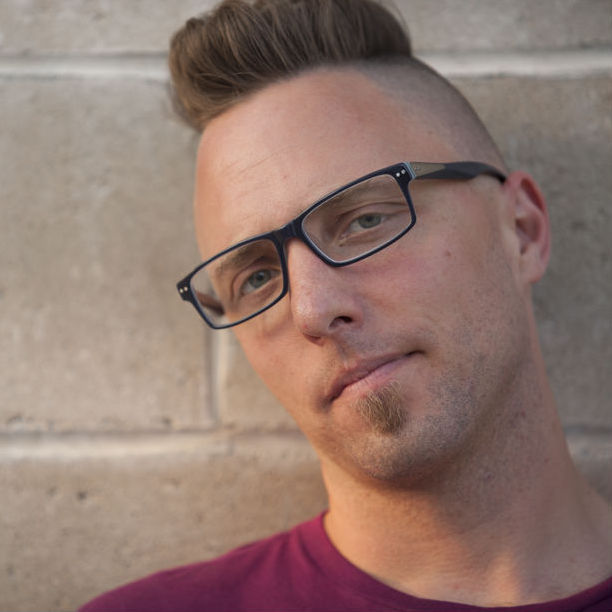 WT McRae has lived in NYC since 2001 creating theatrical and visual works, and contributing to the field of arts education.