Pack your suitcases! This season, New Victory is whisking audiences away on a trip around the world without leaving Manhattan. This summer, we’ll introduce you to five of the nine countries on our 2019-20 itinerary to help you get ready. First up is Jabberbabble’s hometown of Nijmegen, the largest city in the province of Gelderland and the tenth largest city of the Netherlands!

First, watch this Explore Video to say, “Hallo!” to Theatergroep Kwatta. Then, learn more about Dutch culture. Are you ready? Laten we gaan!

Considered the oldest city in the Netherlands, Nijmegen celebrated its 2000th anniversary in 2005. That makes it 2,014 years old today! How did they learn the city’s age? Nijmegen was first mentioned by the Romans in 1 BC as a settlement. However, the city is hardly focused on the past. With a number of universities around town, the city is bustling with an active student life. The largest academic institution is Radboud University which enrolls about 19,900 students and is repeatedly ranked in the top 10 of Dutch universities.

While the Netherlands’ official language is Dutch, local dialects include West Frisian, Papiamento, Dutch Low Saxon and Limburgish. International languages add to the melting pot with 90% of the population also speaking English, 71% speaking German and 29% speaking French. Inspired by their multilingual home country, Theatergroep Kwatta uses a mix of languages to tell the story of Jabberbabble.

Here are just a few places where families go for quality time. 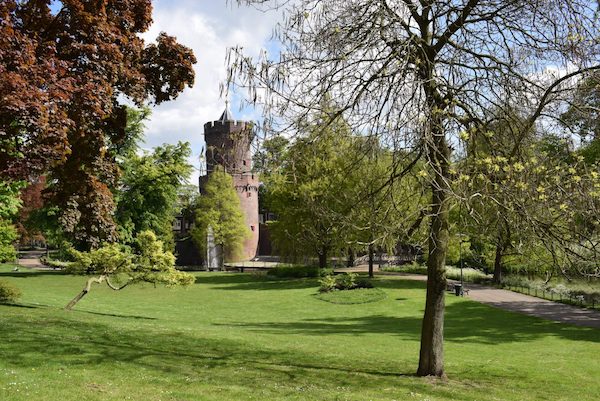 KronenburgerparkAn ancient park in the middle of the city 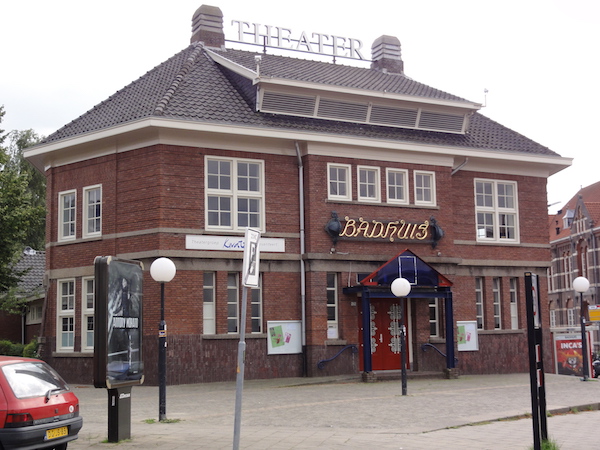 Theater Het BadhuisThe home of Theatergroep Kwatta, featured in their explore video above 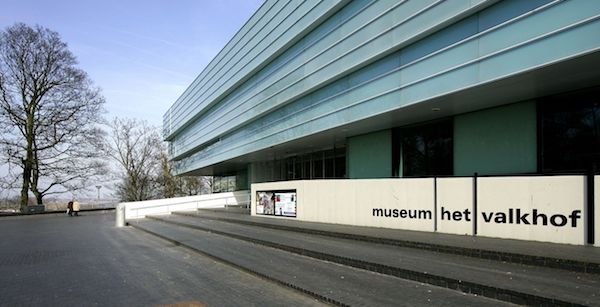 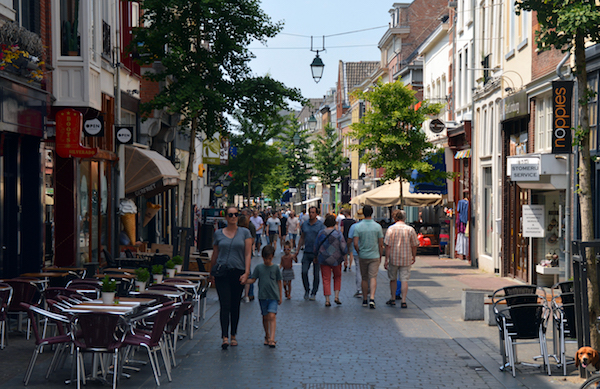 Lange HezelstraatThe oldest street in Nijmegen with plenty of shopping 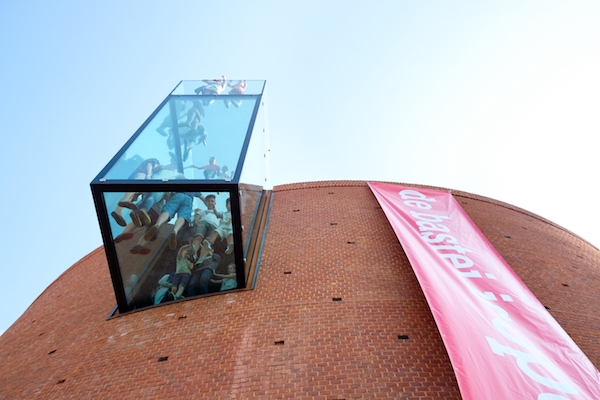 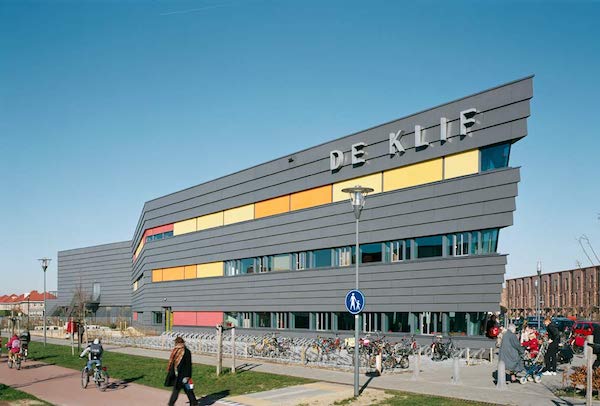 De KlifA multipurpose space with a theater and a library

Getting to New Victory will take Theatergroep Kwatta about 12 hours, beginning with a drive down one of the five highways (the A12, A15, A73, A28 and A50) that reach the three airports nearest to the town—Rotterdam The Hague Airport, Maastricht Aachen Airport and Groningen Airport Eelde.

The roads are so congested that it’s not recommended to drive, but if you do find yourself in a car you’ll be in luck. The Dutch drive on the right side of the road, like Americans. While there is a train system that is 100% powered by wind, most people bike or walk. In fact, there are more bikes than people—1.3 bicycles per person, to be exact! Thanks to the mostly flat terrain and many bike lanes, the Netherlands is the perfect place for a family cycling adventure. With bike rental stations scattered throughout the country and the city of Nijmegen, renting fietsen for the whole family is as easy as can be. 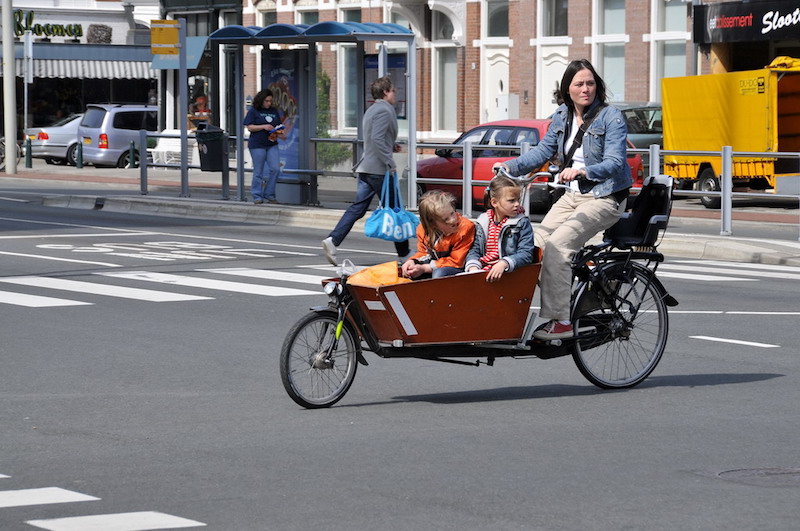 Take a bite out of the Netherlands with these tasty traktaties! 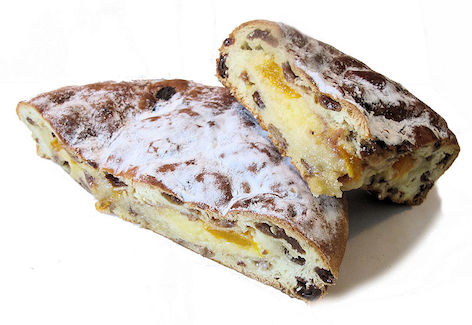 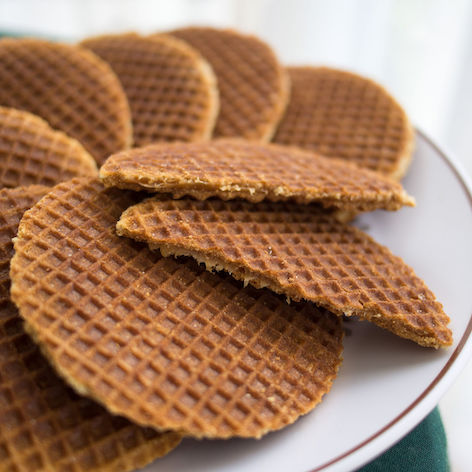 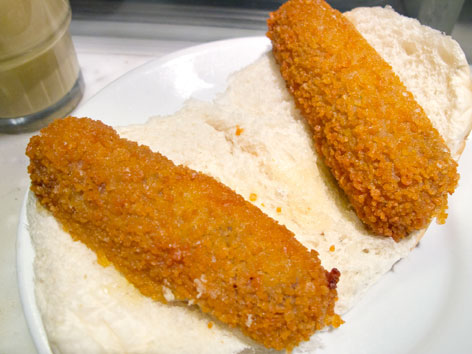 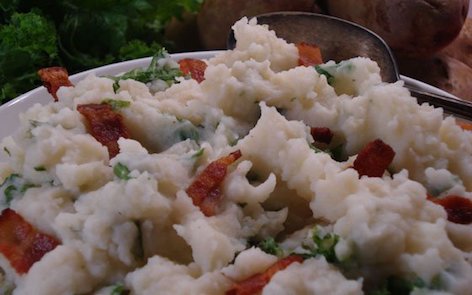 Now that you know the basics about Nijmegen and Dutch culture, join us for Theatergroep Kwatta’s Jabberbabble this season! In the meantime, stay tuned for next week’s New Victory Travel Guide.