Take a tour of New Victory’s hometown, New York City! Over the past few weeks of quarantine, we’ve been sharing work from a gaggle of international artists. Now, it’s time for a staycation where we show you all some great content from our theater-creating New York neighbors. We’ve compiled some of their work for our fellow hunker-downers to enjoy. You may even recognize their names—they’re all New Victory LabWorks Artists who have appeared on our stage over the years. We couldn’t be more excited to share their creations with you. Without further ado, here are the artists! 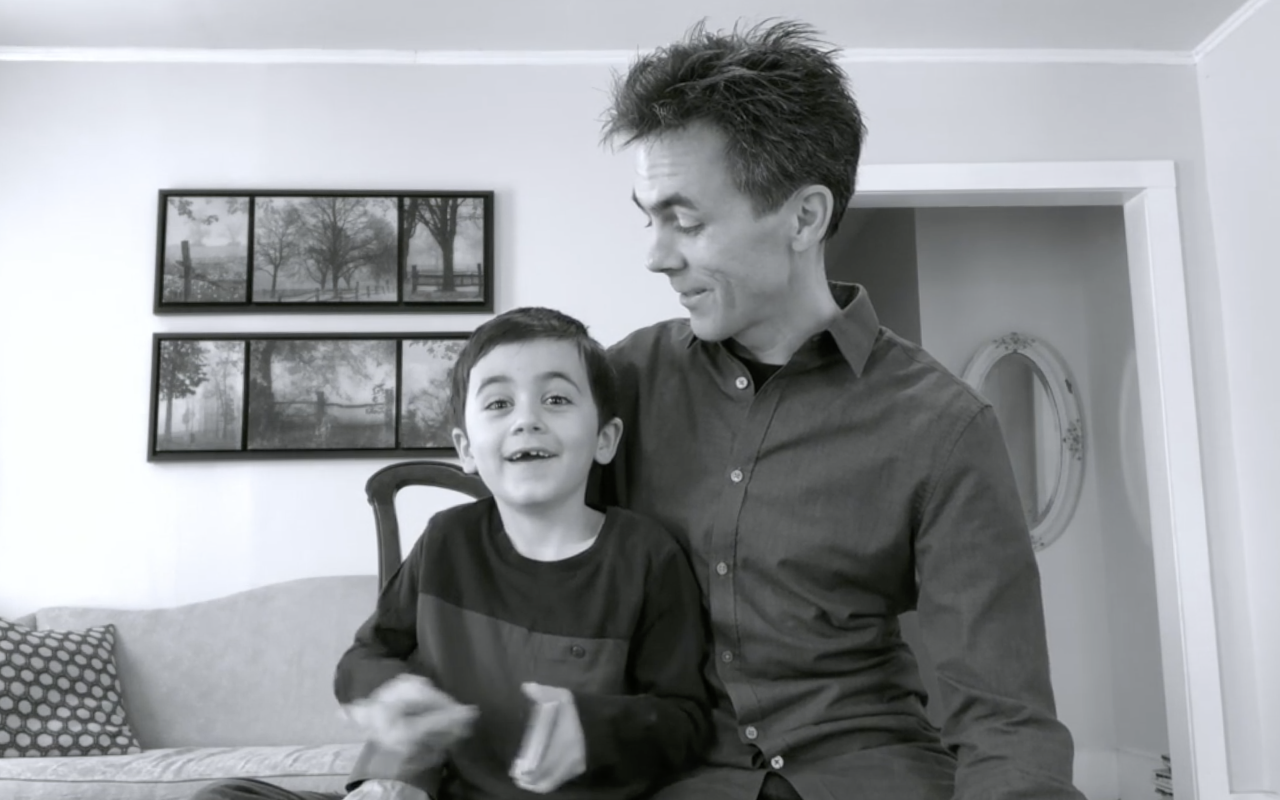 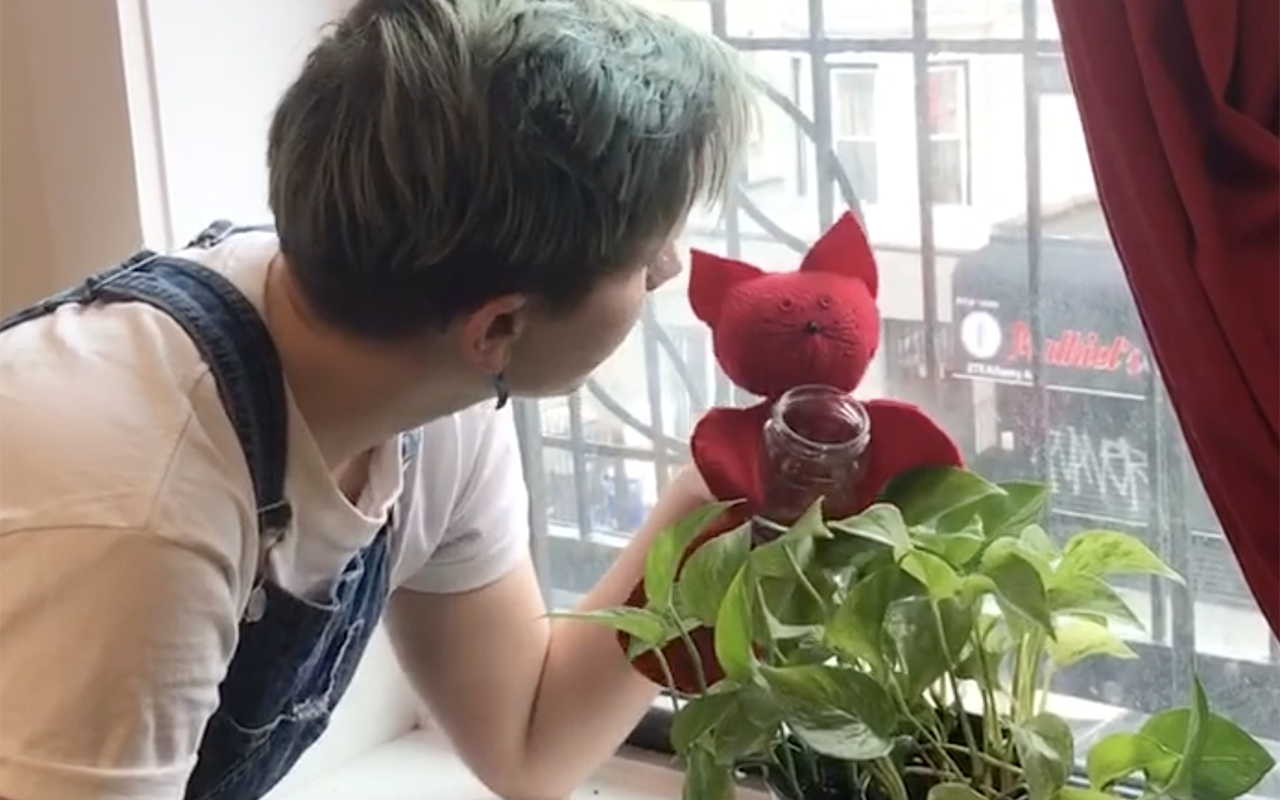 Our friends at Spellbound Theatre (The World Inside Me, New Victory 2019), a Brooklyn-based theater company creating work for 0–5-year-olds, recently launched Spellbound at Home. Their new initiative features two paths: Anywhere with Catbear and Spellbound Screen-Free. Anywhere with Catbear is a weekly video series where Spellbound’s favorite puppet friend, Catbear, visits a different Spellbound artist to come up with ideas for playing and staying creative at home. The first video clocks in at around five minutes, so it’s the perfect short and sweet video to watch and wind down.

Need a break from screen time? Switch over to Spellbound Screen-Free for weekly inspiration for creating theater magic at home. Links to audio tracks of original music and downloadable PDFs of guided play activities are offered for caregivers of little ones. 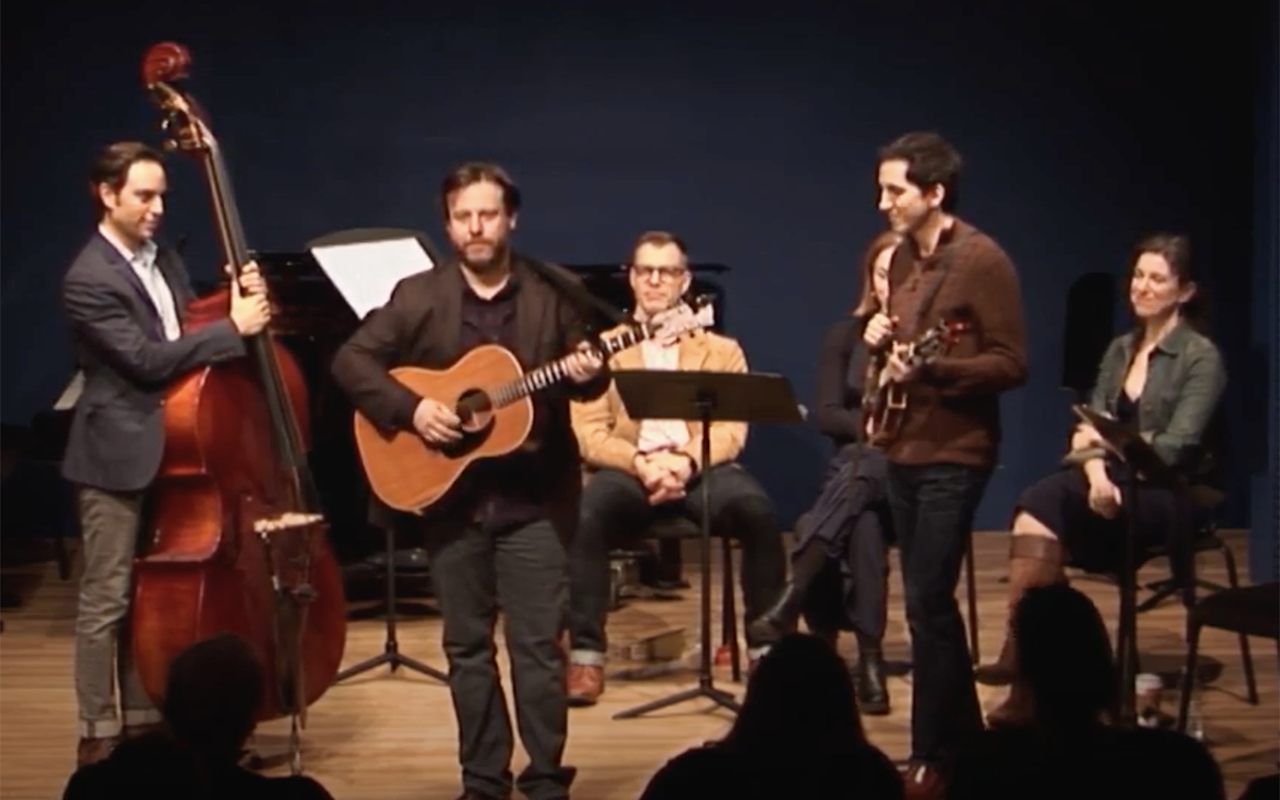 Fiasco Theater (Measure for Measure, New Victory 2014) is an ensemble company that stages musicals and plays. Videos from their “Songs of Resistance” concert can now be enjoyed for free on YouTube. This playlist of 11 songs (so far) features familiar tunes by Pete Seeger, Joni Mitchell, Dolly Parton, William Byrd, Phil Ochs, John Prine, Zoe Mulford, Stephen Foster, among others, sung and played by the Fiasco Theater ensemble and special guests. Recorded mere weeks before lockdown measures were put in place in New York, this rousing series of acoustic protest songs evokes a spirit of strength we so very dearly need at this current moment.

Artists both near and far are continuing to forge connections with their audiences, and as a performing arts presenter, we at New Victory want to remind you that you can still support and enjoy the work of these artists wherever you are. It’s our hope that you and your family stay safe and connected to the arts.