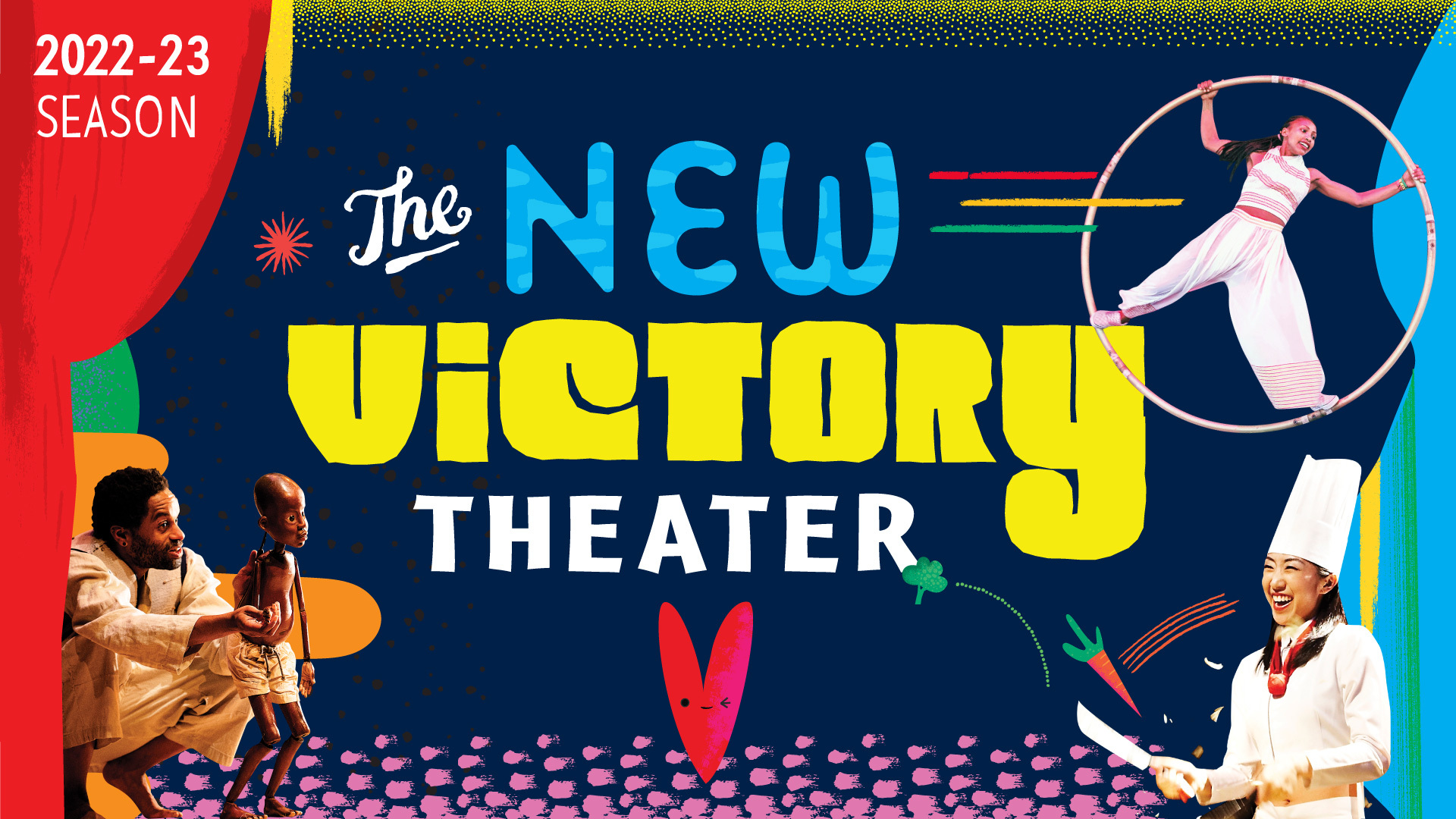 We’re days away from New Victory Theater’s first show of the 2022-23 season, and for the first time in three seasons, we’re back to presenting international shows.

We open with COOKIN’ (PMC Production Co. and Broadway Asia), which originated in South Korea in 1997 and is celebrating its 25th anniversary. COOKIN’ is a non-stop locomotive of a show, filled with zany hijinks and action, featuring slicing, dicing, martial arts and samulnori drumming.

In total, we’re presenting shows from five countries among this season’s nine shows. With a fun lineup that includes soaring circuses, new takes on Shakespeare, a sci-fi Cinderella and so much more, we wanted to get a deeper insight into the programming of this exceptional season.

Niki Cruz: Can you tell me about the process behind programming the 2022-23 season?

Mary Rose Lloyd: The simple answer is it’s complicated. Every season I’m looking to bring local, national and international companies to our stages. These productions represent an array of art forms and target audiences ranging from toddlers to teenagers and any adults that may accompany them. We’re back to presenting international companies as well.

NC: This season, we have shows from five different countries. What does it mean to have international shows return to the theater?

ML: We thrive in presenting the world to our young audiences. From the day we opened, December 11, 1995, we have featured artists from around the world in almost every season. The impact of the pandemic on us, and the arts industry in general, is still being felt and will no doubt linger for years. It meant that, for the last while, we’ve presented only US-based companies. Now we’re building back and once again have art from around the world, in addition to the great teams from the US. Sharing humanity across borders for a greater understanding of the world is something that art does beautifully, so getting back into that pattern makes me happy, and we hope our audiences will love it too.

NC: What do you think a kid takes away from being transported to a world different from their own?

ML: It is so vital for young people to experience global culture. Not only does it help shape their perspectives and humanity, but hopefully, it opens up a curiosity that will fuel their imagination and inspire them to learn more about the world around them as well as the international communities they may not have had much exposure to.

NC: The season opener, COOKIN’, is returning to the New Victory Theater for its 25th anniversary. It has a history with our theater and is the longest-running show in South Korea. What do you think audiences take away from this special show?

ML: It’s such a fun show. It’s important to have fun in the theater, too, and COOKIN’ fits that bill. Besides walking out of the theater with some extra joy, the show celebrates making musical rhythms with all sorts of objects, so there’s a hidden music lesson in there too.

NC: New Victory is known for presenting a myriad of genres. Why do you think it’s important for kids to be exposed to different genres?

ML: Parents and teachers want to expose young people to theater, dance, magic, music, puppets, circus, etc. Our seasons are always full of these different art forms for audiences to experience live. Plus, we have remarkable School and Public Engagement teams that enhance every theatergoing experience with information, activities and questions for further immersion into each show.

NC: What do you think sets the New Victory Theater apart from theaters in NYC?

ML: I like to think our theater provides a place where multi-generational audience members can escape together. We are solely dedicated to this audience, and our hope is that the New Victory becomes a cultural home for kids, their classmates and families year after year. 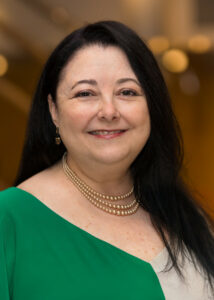 Mary Rose Lloyd is an internationally lauded curator of performing arts, recognized for her expertise in young audiences programming. Her artistic vision has been recognized by Time Out New York.

An accomplished speaker and frequent panelist and juror, Mary has also been a board member of TYA/USA and International Performing Arts for Youth (IPAY) where she was the Chairman of the Artist Showcase Selection Committee. Mary received the Mickey Miners Lifetime Achievement Award, IPAY’s highest honor for making a significant impact on the field of performing arts for young audiences.

She has an MFA in Theater Management from the Yale School of Drama where she received the Morris Kaplan Award for Excellence in Arts Administration.