Visit Artists from Around the World

It’s time to take a weekend spin around the globe to see what theatermakers across the world are creating. Connecting our patrons to international artists remains a priority of ours, especially during our current time of quarantine. We invite you and your family to pack up your imaginations and trot along with us as we visit Australia, India and Canada! 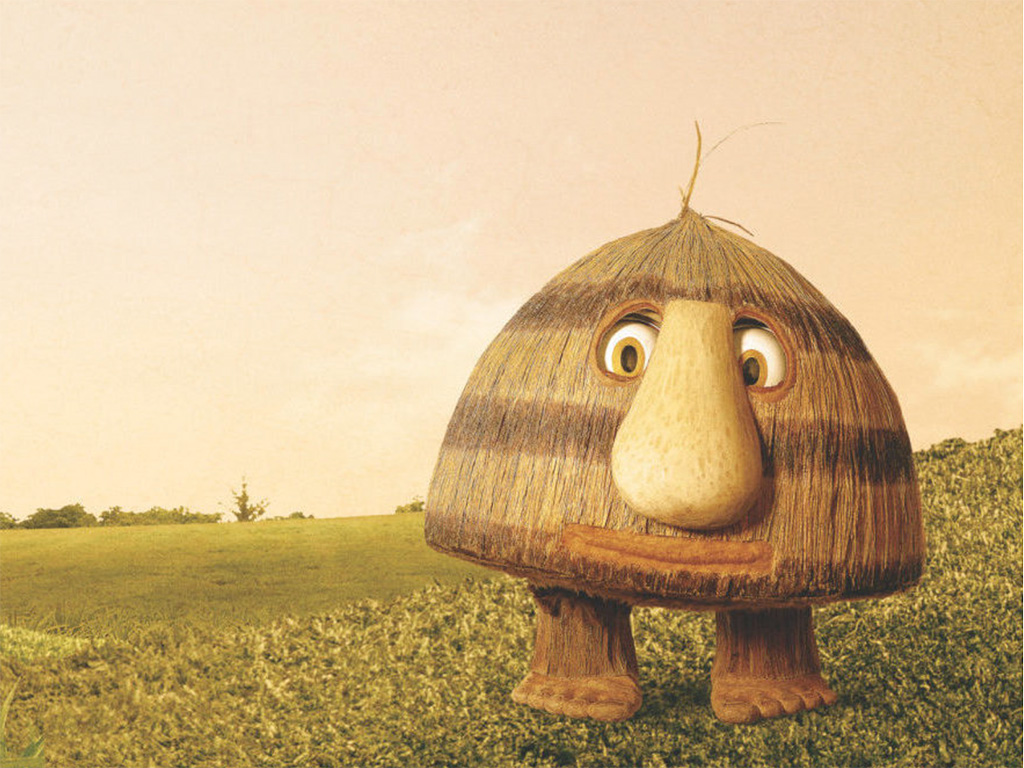 G’day to all you sheilas & blokes and welcome to the place Windmill Theatre Co. calls home—Adelaide, Australia. Here in the land Down Under, these actors have cooked up productions that have visited New Victory in the past—namely, Grug (2013), Pinocchio (2015) and Grug and the Rainbow (2017). Now, they have a whole menu of offerings on their new online platform, Windmill at Home. Grug Storytime, Grugercise Workouts and Grug Arts & Crafts are all offered free of charge. If you have older teens hungry for a movie night, our Artistic Programming department recommends streaming Girl Asleep, a coming-of-age tale based on Windmill Theatre’s critically acclaimed production. 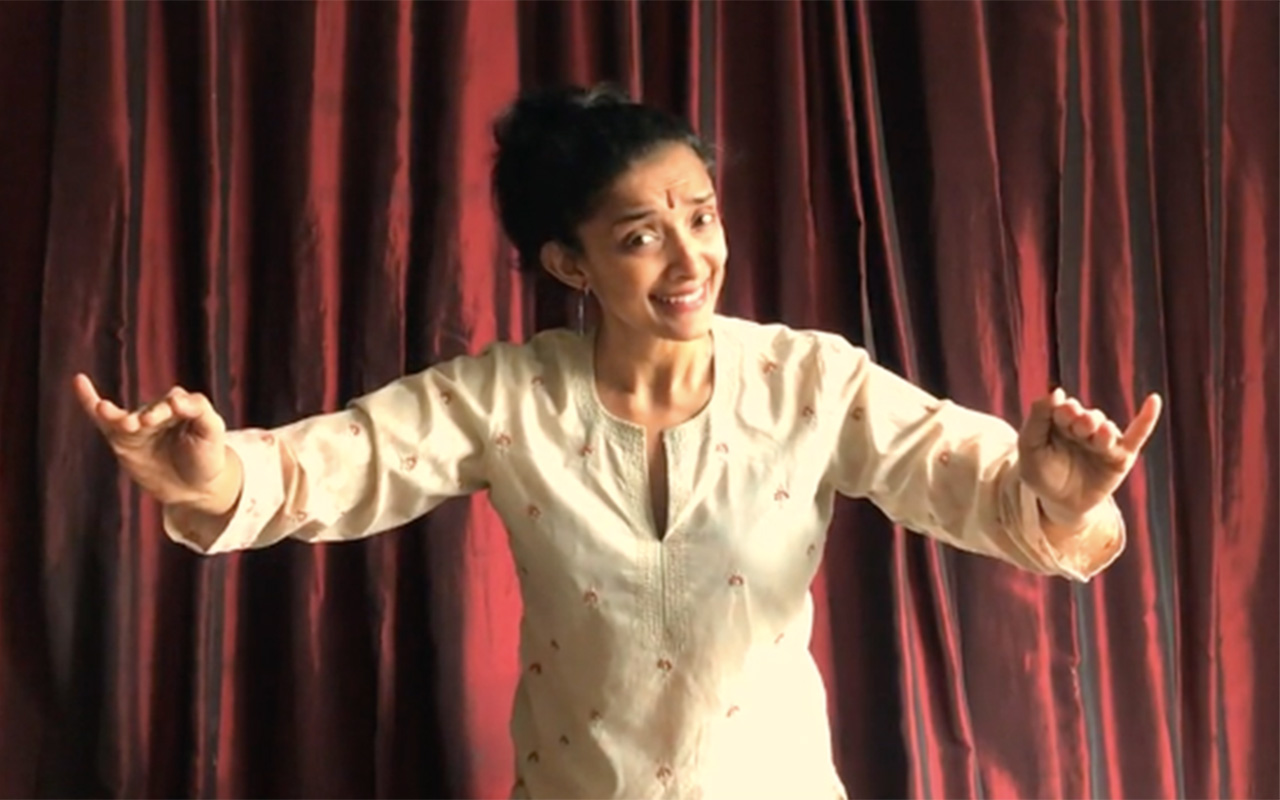 Fly on over to Chennai, India, to see the homeland of our dear friend and Victory Dance alum Preeti Vasudevan, Artistic Director of the dance company Thresh, as she creates movement pieces for her Red Curtain Project. Now based in New York City, Preeti shares tales from her South Indian culture every week. These fables, with titles like “The Hare in the Moon” and “The Clever Antelope” often feature precocious animals in the lead roles. Preeti performs the stories using abhinaya—the term in Indian traditional dance for “expression.” She does this by using special facial movements and hand gestures (called mudras) to create the mood of the story. In addition to starring in the videos, Preeti also narrates the stories, imbuing each character with personality and panache. 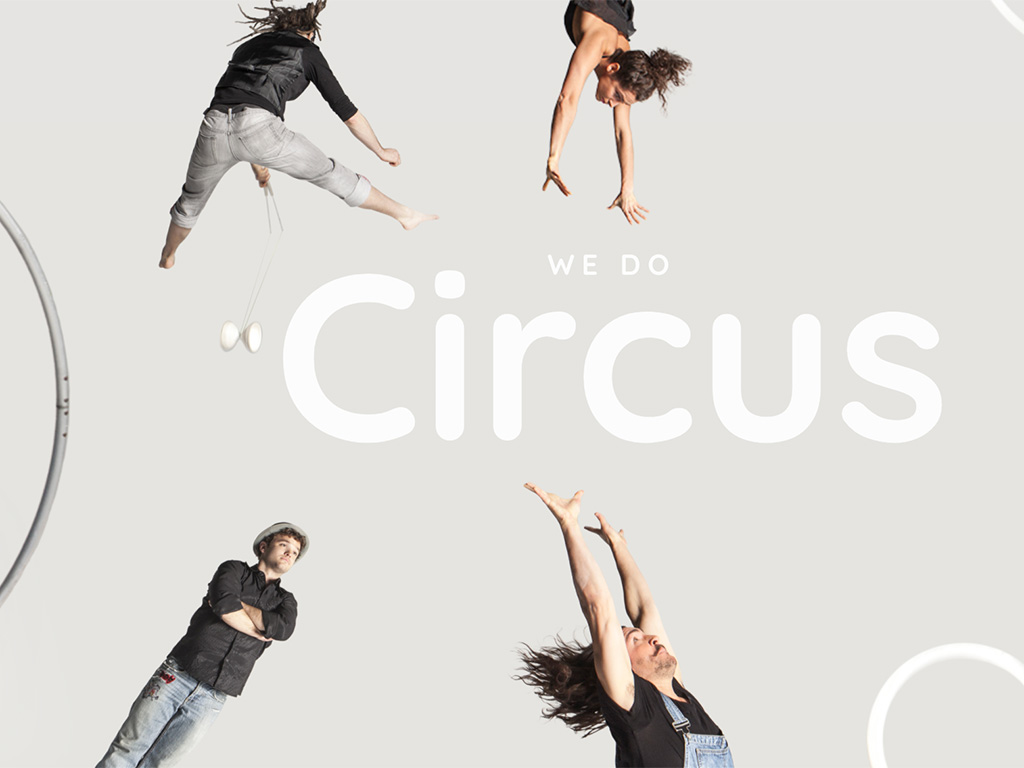 It’s the end of the line, mesdames et messieurs. Our third and final stop brings us to Québec, Canada, where we spy the circus artists of Flip Fabrique. The thrill-seekers who starred in Catch Me! at the New Victory Theater in 2015 are now sharing full-length videos of their shows Féria (“Fairy”) and Crépuscule (“Dusk”). Féria shows off the troupe’s Wheel of Death and trampo-wall, and Crépuscule features a ball pit center stage! Your virtual circus experience will be heightened with every hoot, holler and round of applause you hear from the crowd, as the show was originally recorded in front of a live Québecois audience.

As you continue to explore the projects of the artists listed above and those highlighted in our previous blog post, remember that you are connected to a huge family of international artists. When all else fails, turn to theater!