This summer, we’ve taken you on a grand journey around the world to visit five of the nine countries where a few of our 2019-20 shows originated. However, like every good trip, it’s coming to an end! Our final stop is Melesse, France—the home of Não Não’s Le Vent des Forges. This small town with a population of over 6,000, is located in the Northwest region of France called Brittany, also known as Bretagne.

This is Le Vent des Forges’ first time at the New Victory. Meet their creative team—Odette Simonneau, Christine Defay, Odile L’hermitte and Marie Tuffin—in the Explore Video below. Then, learn more about Melesse and the region of Brittany!

Does Brittany sound like it belongs in another country? The name for this region is derived from the Celtic Britons who, from the fifth to sixth centuries, came south across the English Channel to flee from the Anglo-Saxons who were invading what is now known as Great Britain. Because of this ancient influx of Britons, now known as Bretons, Brittany has its own languages and Celtic cultural traditions that set it apart from the rest of France.

While the official language of France is (you guessed it) French, two other languages are also spoken in Brittany—Gallo and Breton. These regional minority languages are not common, but there have been recent efforts to keep them alive.

Gallo is a Romance language that evolved from Latin and is one of the langues d’oïl, or a close relative to standard French. French long ago replaced Gallo as the official language of records and courts, but older generations still speak the language in rural towns. Gallo language speakers founded l’Association des Amis du Parler Gallo in 1976, later changing the name to Bertègn Galèzz. This organization’s main goal is to promote the language and campaign for official government recognition.

Unlike Gallo, Breton is closely related to Celtic languages, having been brought over by the aforementioned migrating Britons. Breton is classified as “severely endangered” by the UNESCO Atlas of the World’s Languages in Danger after the number of speakers declined from more than 1,000,000 in 1950 to about 200,000 in the early 21st century. However, Breton has recently had a resurgence. The number of kids attending classes to learn this language rose by 33% between 2006 and 2012.

Listen to the Breton language and try out the following phrases:

While there aren’t many attractions in the small, residential town of Melesse, explore the following places in the surrounding region of Brittany! 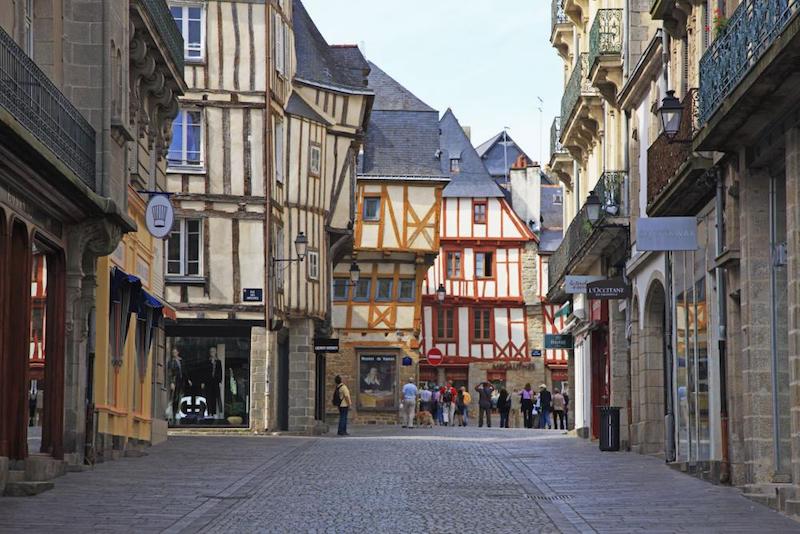 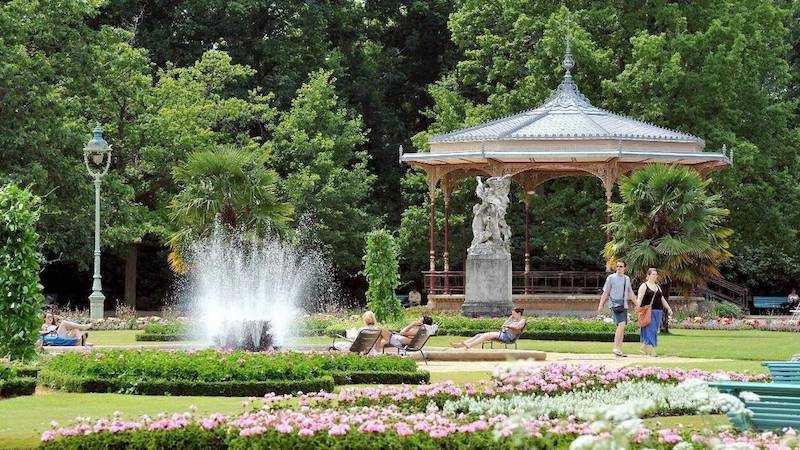 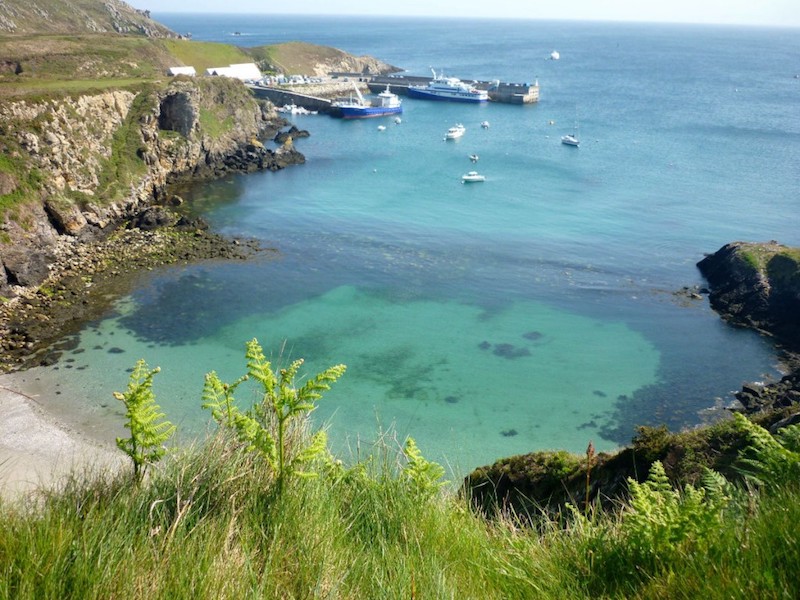 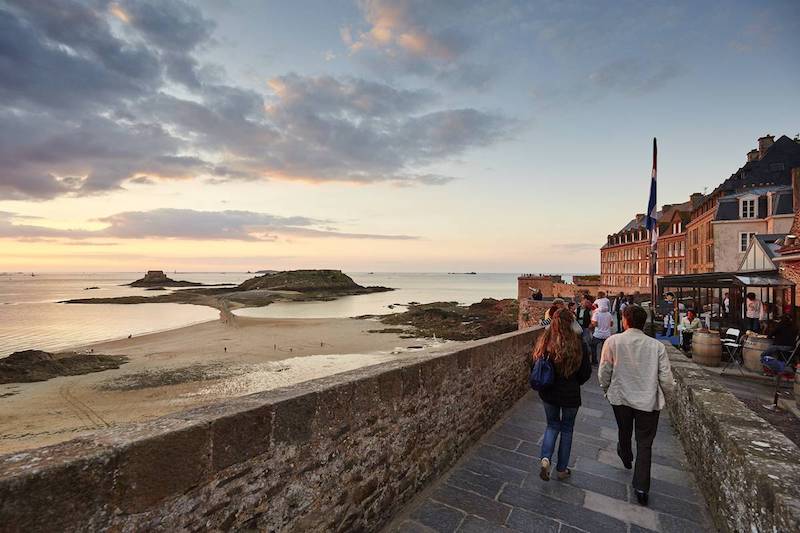 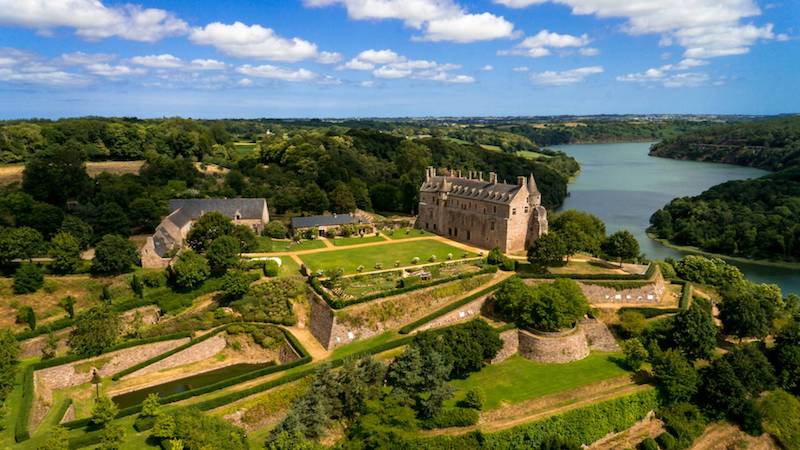 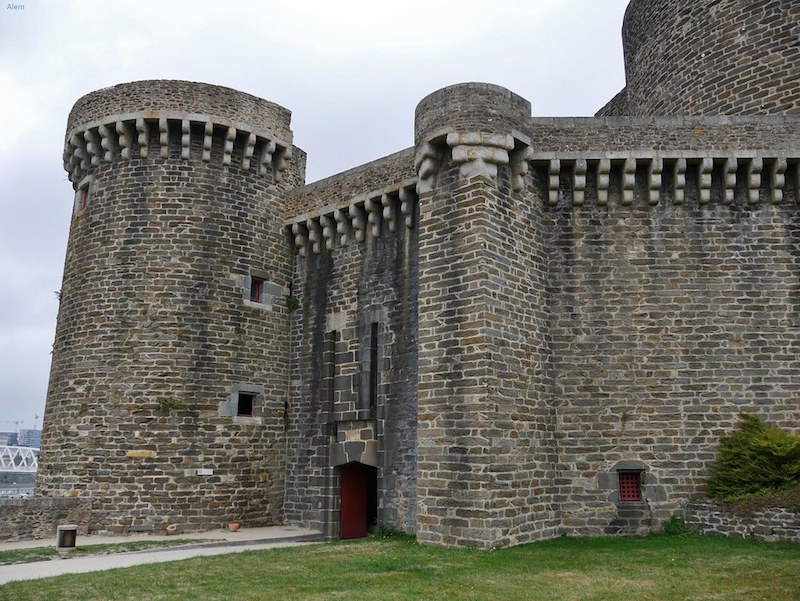 It will take Le Vent des Forges a little more than 11 hours to reach the New Victory! They will most likely take the N136, D82 or D288 highway for four hours to the Charles de Gaulle airport in Paris, and fly direct to New York City for seven hours. The Saint-Jacques Airport in Rennes is only 6 kilometers, or 3.7 miles, away from Melesse, but it would take about 15 hours to fly to New York from that airport!

Brittany’s popular bus system, called BreizhGo, has seven lines running through Melesse. Other than using the bus system, most people either walk or drive in this residential town.

Take a bite out of Brittany with these local delicacies! 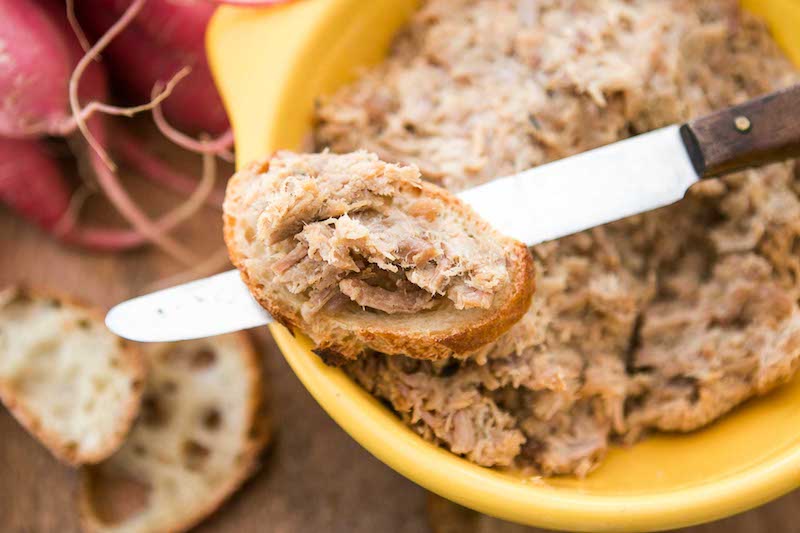 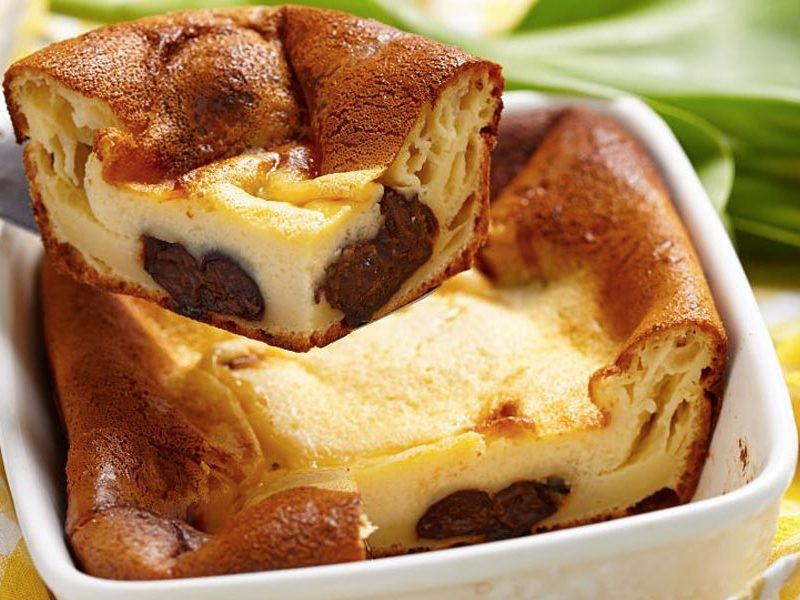 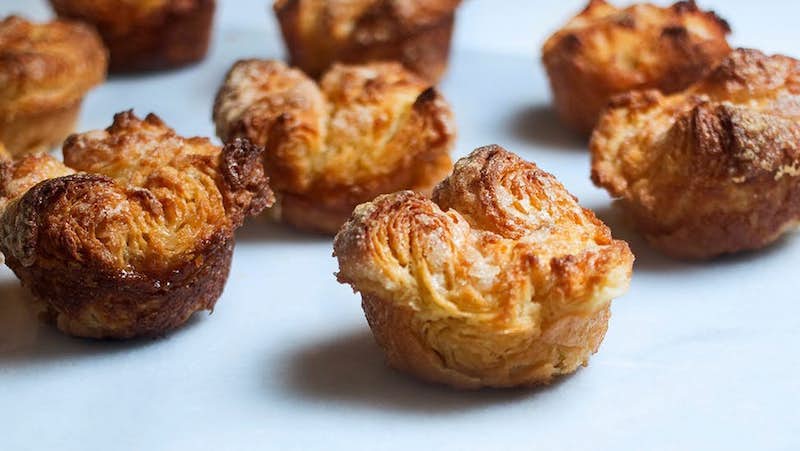 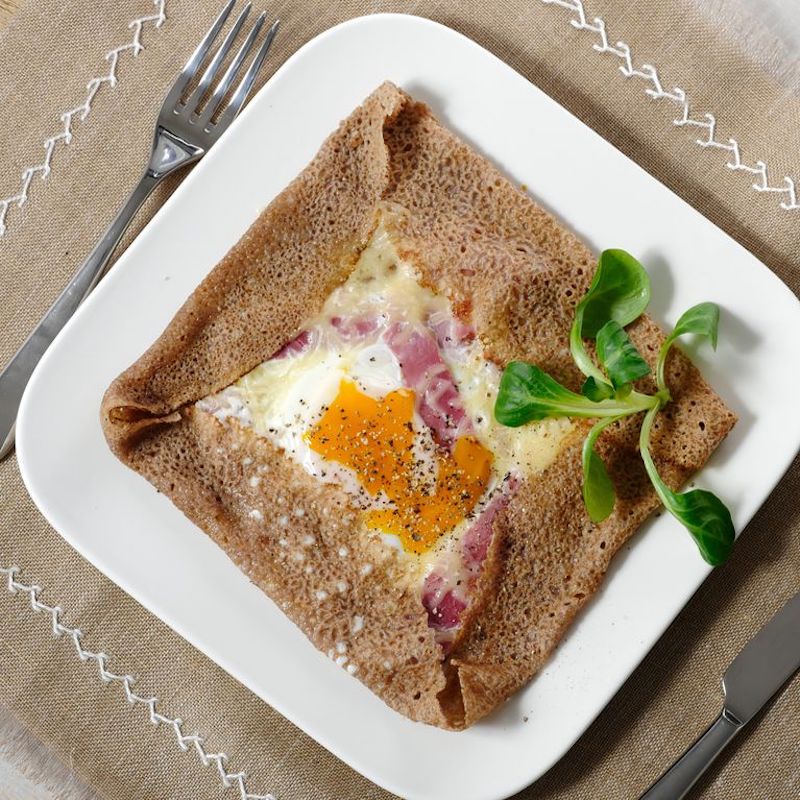 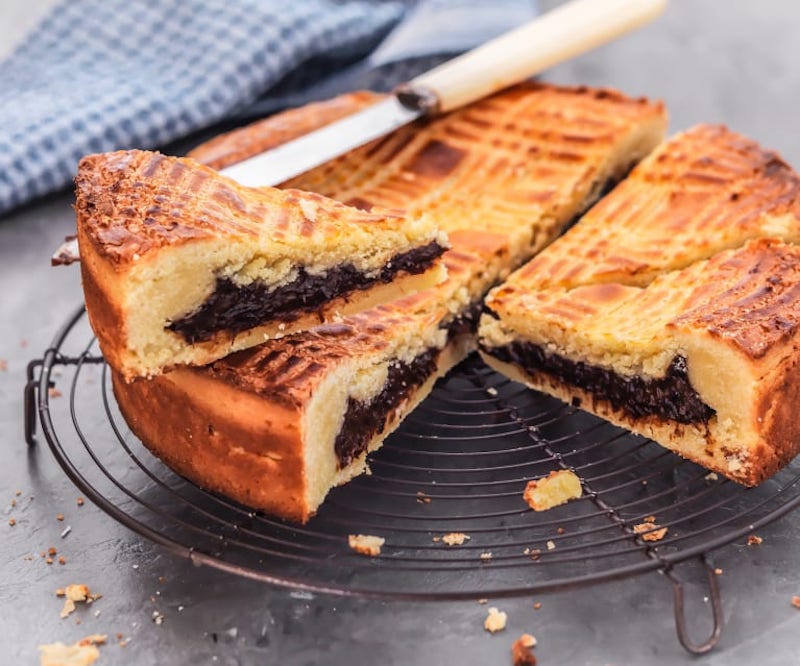 Where to Jam To

Check out this YouTube playlist, chock full of contemporary pop hits and classics!

If you don’t have a trip to Brittany planned in the near future, check out these New York City sites and events to get your French fix!

Or, dig in at these local French restaurants!

Now that you know more about the region of Brittany, join us for Le Vent des Forges’ Não Não this season!