A Look Back on Five LabWorks Companies

Thank you to all who submitted to be a part of next season’s New Victory LabWorks. To celebrate, we’re highlighting five alumni companies who are making waves in New York City (and beyond!). Find out what Taylor Mac, Parallel Exit, Hit the Lights! Theater Co., Nambi E. Kelley and Saskia Lane are up to!

The multi-talented theater artist Taylor Mac (who uses the pronoun judy) has taken the world by storm with provocative and timely work. During our 2014-15 season, judy developed THE FRE, a queer love story for multigenerational audiences. Years later, Mac has only grown in expression, creativity and renown, with a 2019 Tony Nomination for Gary: A Sequel to Titus Andronicus, a 2019 Drama League Award for Unique Contribution to the Theatre, a 2017 MacArthur Genius Grant, a 2017 Pulitzer Prize Nomination for Drama for A 24-Decade History of Popular Music and so much more. Mac recently took judy’s acclaimed theatrical marathon A 24-Decade History of Popular Music on the road and will be premiering THE FRE at The Flea this March! 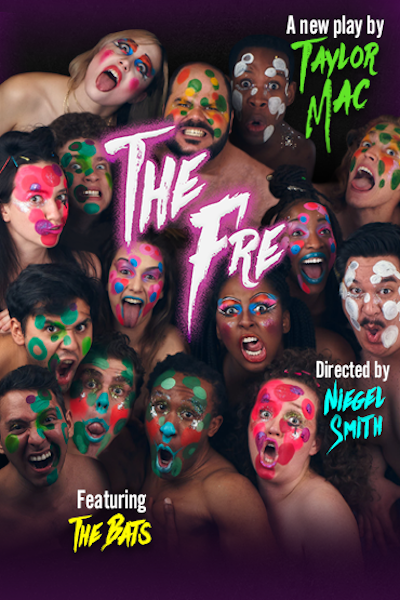 Led by Artistic Director Mark Lonergan since its launch in 1997, Parallel Exit joined us for our 2013-14 LabWorks season, where they devised two comic, physical theater productions, Circus Project and Fairy Tale Project. This three-time Drama Desk-nominated company will return to New York City with a new immersive solo comedy experience called The Artist Will Be With You in a Moment, opening March 7. The production is a multimedia performance and visual art installation with clown Joel Jeske as the character, creator, and subject, asking the audience what they choose to value and why. 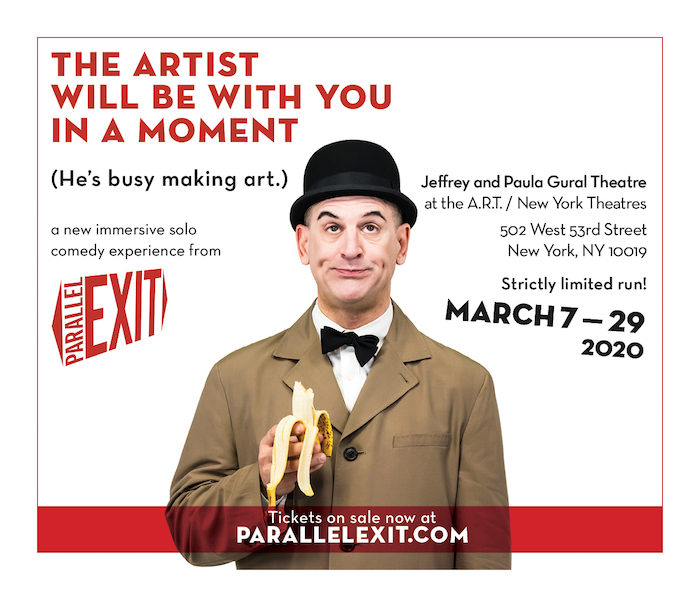 Parallel Exit’s Latest Work, The Artist Will Be With You in a Moment

Hit the Lights! Theater Co. is a stunningly cinematic company that brought shadows to life with their captivating HORSETALE during our 2018-19 season of New Victory Labworks. Now, they’re inviting audiences to the immersive and magical world of Taste the Clouds at The Flea Theater through April 26. Here’s to many more transformatively transcendent works in this award-winning company’s future! 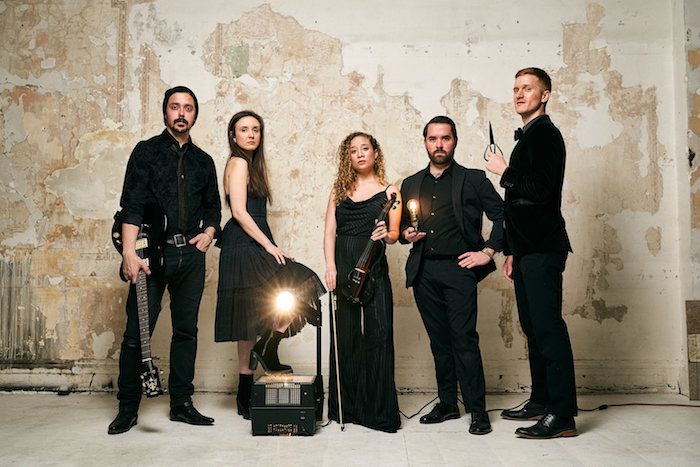 Just last season, Nambi E. Kelley created a watercolor adventure called Jabari Dreams of Freedom, where a young African-American boy learns lessons of history as he finds hope in visual art, befriending a 7-year old Barack Obama along the way. Last year, her play Native Son made its New York premiere at The Duke on 42nd Street, produced by The Acting Company. Recently, Nambi was recently hired as a staff writer on Showtime’s “The Chi”—tune in for her episode on August 2, 2020. Her educational and interactive piece Backstory 2020: So Journey to the Truth can be seen in schools in Syracuse, New York. 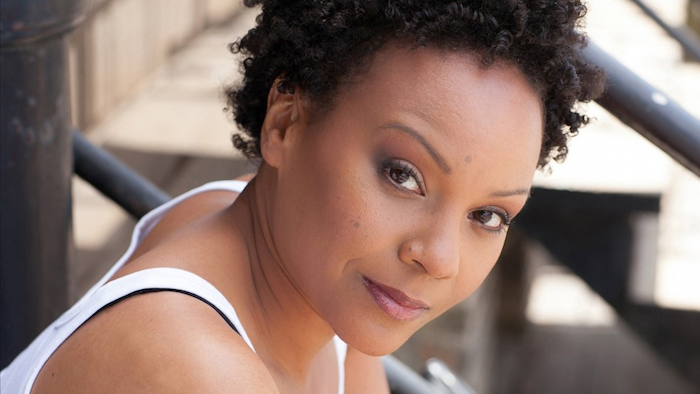 During our 2013-2014 season, Saskia Lane moved audiences with Bird Heart and, in our 2017-18 season, she returned with The Sweetest Life, an adaptation of Hans Christian Andersen’s little-known tale “The Flax.” Just this year, Saskia was named IPAY’s 2020-21 Colleen Porter Resident and, lately, she’s been working with expectant mothers as a part of Carnegie Hall’s “The Lullaby Project.” This initiative pairs mothers-to-be with professional artists to craft soothing lullabies for their future infants. Her LabWorks project Bird Heart is currently touring the U.K., but keep an eye out! It will return to the states in just a few short weeks. 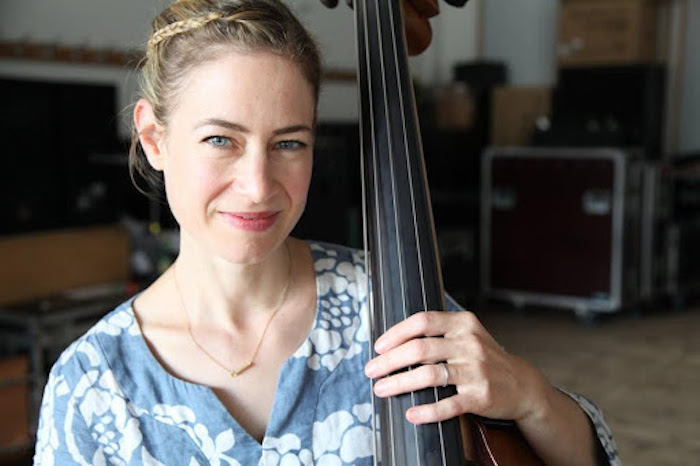 Stay tuned for an announcement about the next season of LabWorks to see what exciting artists are joining this roster of talent!