A Word About Age Recommendations

Welcome to the 2019-20 New Victory season! We’re thrilled to introduce you to 15 extraordinary shows from nine countries—including two shows developed in New Victory LabWorks and several returning favorite companies. The process of putting a season together is like a complex puzzle—a 3D puzzle with moving parts! We want to make sure theatergoers of all ages have as much fun choosing their shows as we do in bringing them to our stages.

Keep in mind that most of our age recommendations are for the youngest advisable age for shows in our season. When we recommend 7+, we’re saying seven is the youngest age we advise for seeing the show. We are not saying that the show is just for seven-year-olds.

So how do we come up with those recommended ages anyway? With a not-so-simple three step process!

We start by consulting with the artists about their intent when they created the work and what age range they suggest as appropriate for the show’s content. Some of the work on stage at The New Victory Theater was created for kids and families, while others were made with grown ups in mind. Of course, every show is excellent for young people.

We ask ourselves a lot of questions!

We also take a moment to look back and compare each show with similar shows we’ve presented in the past to carefully consider the feedback we received from those audiences. 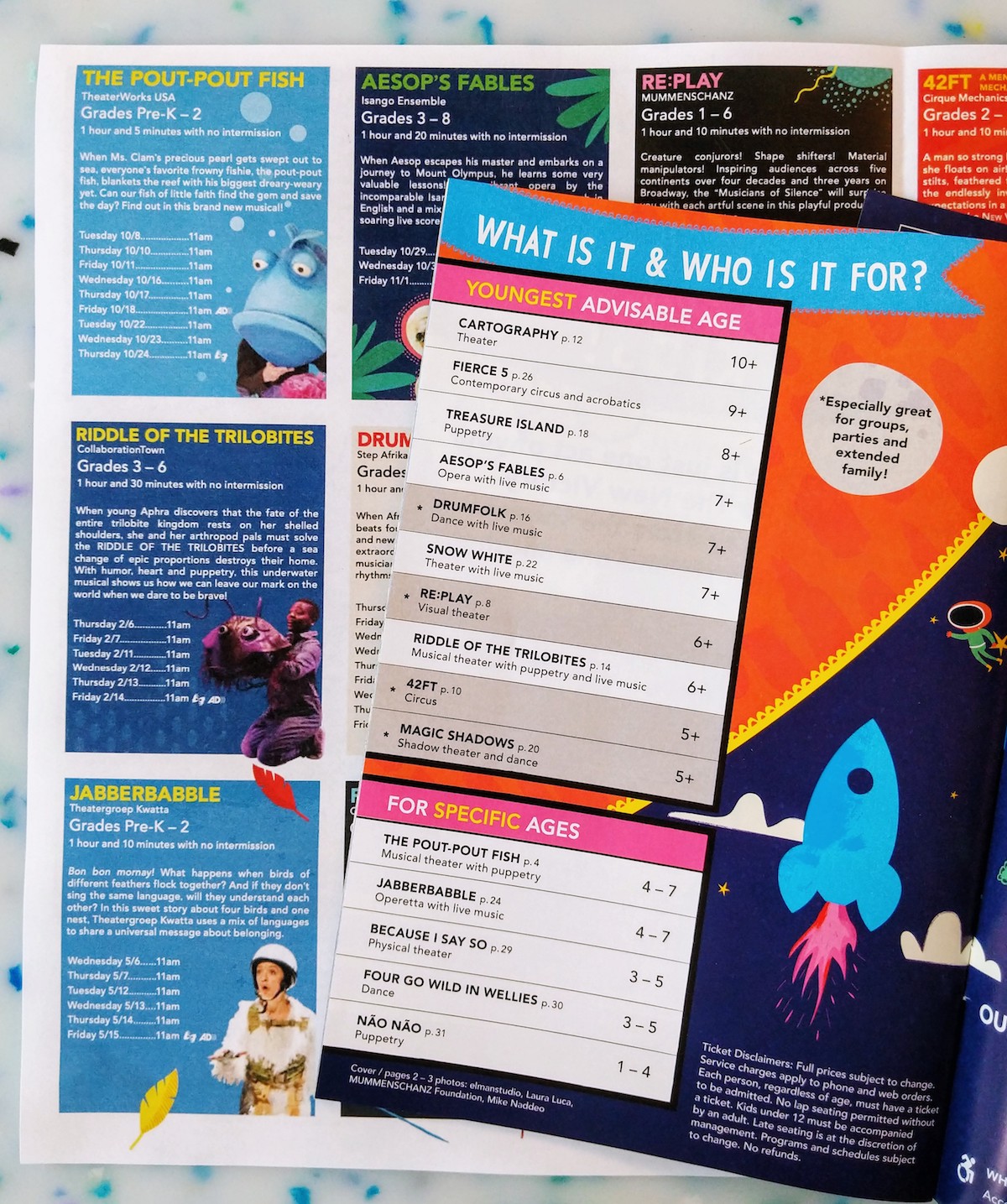 Want to see this in action? Let’s take a look at this season’s Drumfolk from Step Afrika!

Step Afrika! shared that Drumfolk is the next work in a trilogy of shows about the African American experience, following The Migration: Reflections on Jacob Lawrence (New Victory 2017).

The show is 1 hour and 45 minutes long including one intermission. This show is on the longer side for New Victory presentations, requiring an attention span of a young person who is already in elementary school proper.

There is also a loose narrative in the show, for which a cursory understanding of African American history is useful. We hope that the show will provoke family conversations about what it means for people to have been enslaved, and how art can be representative of both people and what they believe in.

For The Migration, we were very successful with an age recommendation of 7+, based on audience feedback, and know that Drumfolk is very similar in style, tone and structure.

While a kid under seven might be able to grasp all of this, Step Afrika! and New Victory landed on second grade being the best youngest advisable age.

Will we get it right?

Time will tell, but we put a lot of thought and energy and experience into this process, so we expect the best. In all of our discussions, we give young audiences the utmost respect in terms of what they can understand as well as what will captivate them. We remind ourselves constantly of just how special young audiences are for their access to such deep wells of curiosity, empathy and comprehension of the ridiculous. It all adds up to make New Victory kids very sophisticated audience members.

These are all in response to the same show!

Although it may be impossible to align everyone around every project, your input challenges us to think more deeply and thoughtfully about the work we present, as well as the family engagement activities we produce. Please keep talking to us and we’ll do the same. 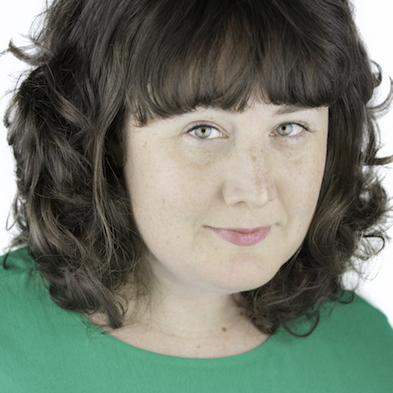 Lauren Fitzgerald is the Senior Director of Marketing &amp; Communications for The New 42nd Street, the nonprofit organization that powers The New Victory Theater and the New 42nd Street Studios. During her time at New Victory, she has worked on over 300 presentations! Before New 42, she worked at the Williamstown Theatre Festival, 14Y and Blue Man Group, among others. Lauren is an avid TYA and “grown up” theatergoer, and in her spare time develops musical theater projects and grows the nonprofit artist residency organization SPACE on Ryder Farm as a board member.