New Work in the New Year

A Word from Russell Granet

A lot of surprising things enter the doors of the New 42 Studios—whole set pieces, colorful costumes and, this week, 1-year-olds attending Shakespeare! In this new year, New Victory LabWorks takes center stage at New 42 with both works-in-progress like Shakespeare’s Stars, and productions like CARTOGRAPHY and Riddle of the Trilobites, on stage this winter at New Victory.

A new works development program for New York City artists, New Victory LabWorks has supported over 55 projects that have engaged over 100 artists a year as playwrights, directors, performers and designers—all creating original new work for youth and family audiences. These productions, such as the ones detailed below, go on to find stages in New York, across the country and around the world. 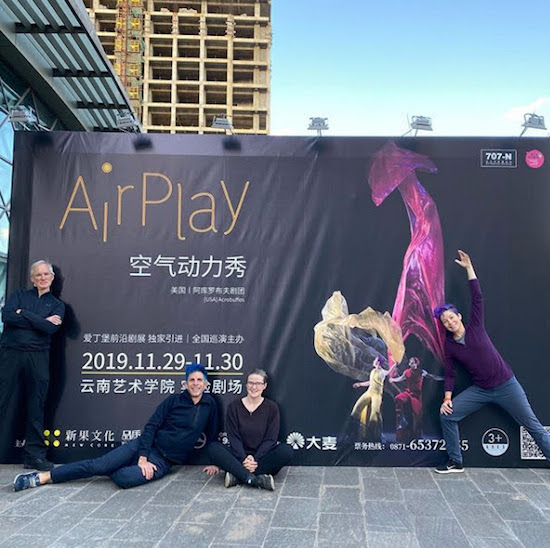 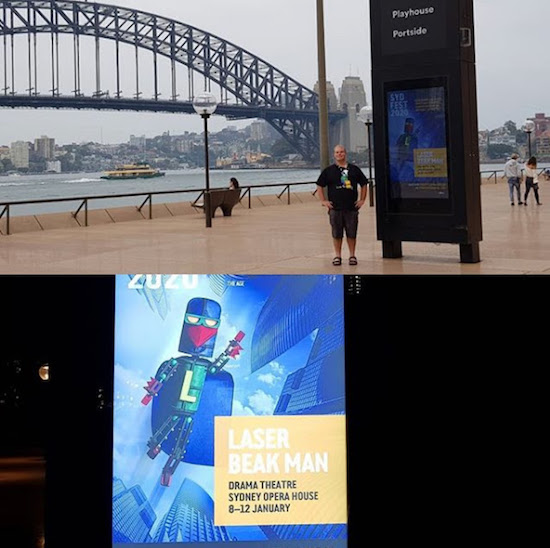 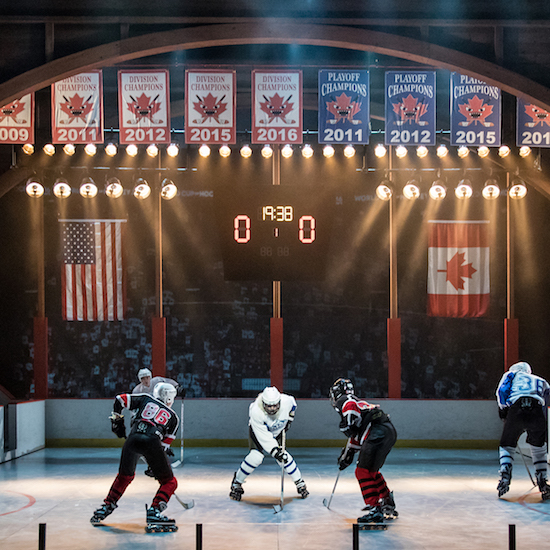 By supporting NYC artists and connecting them with the nonprofit’s international community of arts professionals, New Victory expands the canon of family performing arts made in the U.S. We’re so excited for young audiences to see themselves in the work, not just in the way a show is cast or in the stories that are told, but also because New Victory LabWorks productions are as unique and compelling as each of the young people who walk through our doors.