The next stop on our trip around the globe isn’t too far—it’s Washington, D.C., home of Drumfolk’s Step Afrika!

First, watch this Explore Video to get to know the Step Afrika!, then learn more about their two historic homes—the U Street Corridor and Howard University—and our nation’s capital.

The U Street Corridor

Once referred to as “Black Broadway,” the U Street Corridor was a commercial and cultural hub for African Americans from the 1920s to the early 1960s and a prominent symbol of black culture during a time of racial and political tension in America. The neighborhood began to decline following the 1968 Washington, D.C., riots caused by the assassination of Dr. Martin Luther King, Jr. In 1986, the city launched a redevelopment plan and today, U Street is a vibrant and culturally diverse neighborhood bustling with eclectic art, theater, music, restaurants and boutiques.

Founded in 1867, Howard University is one of 107 historically black universities (HBCU) established before the Civil Rights Act of 1964 to serve the African American community. To date, Howard has awarded over 120,000 degrees in the arts, sciences and humanities. The historic main campus is just blocks from the storied U Street Corridor. Notable alumni include:

On July 16, 1790, Congress declared the city of Washington in the District of Columbia the ninth and permanent capital of the United States. The previous eight capitals include New York City and Philadelphia. Since the District of Columbia is not a state, residents were unable to vote in presidential elections until 1961 when the 23rd amendment was ratified. 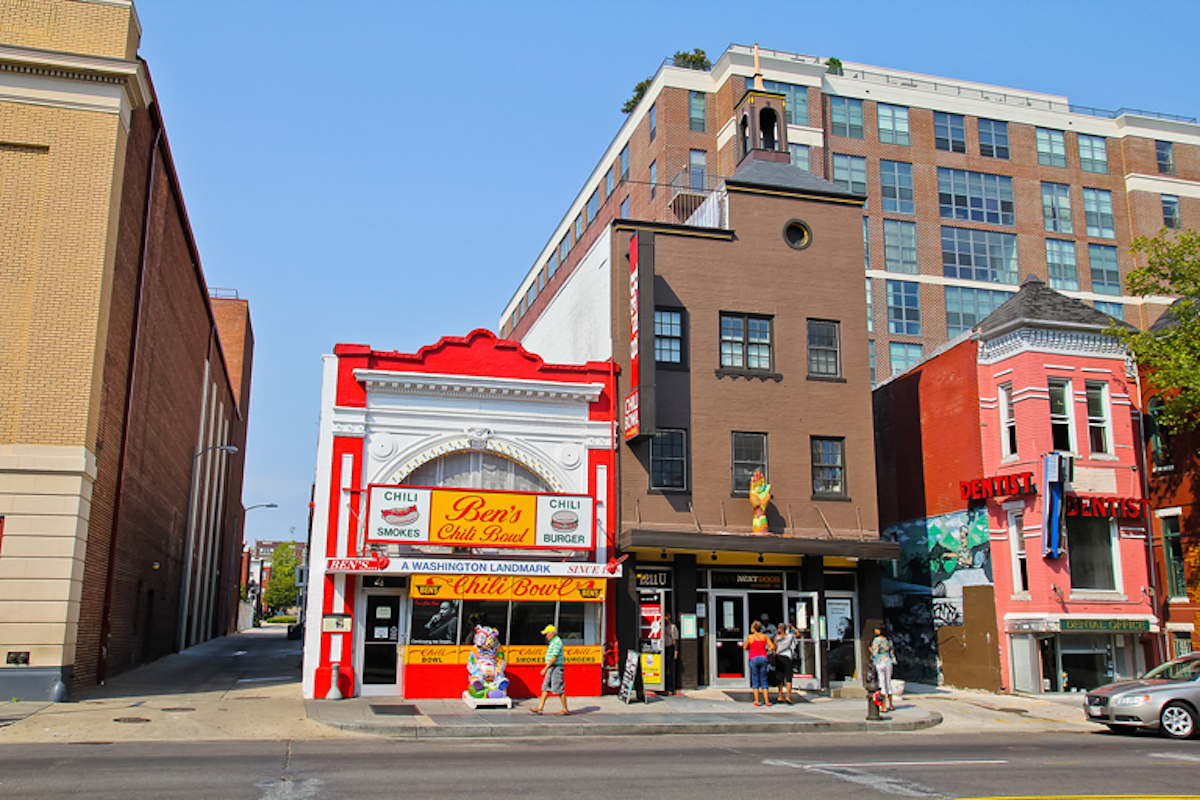 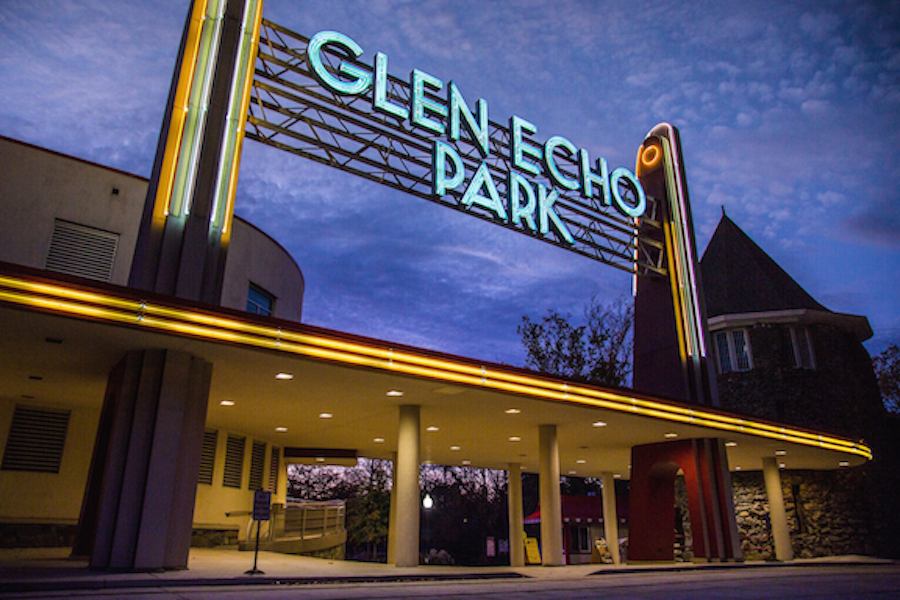 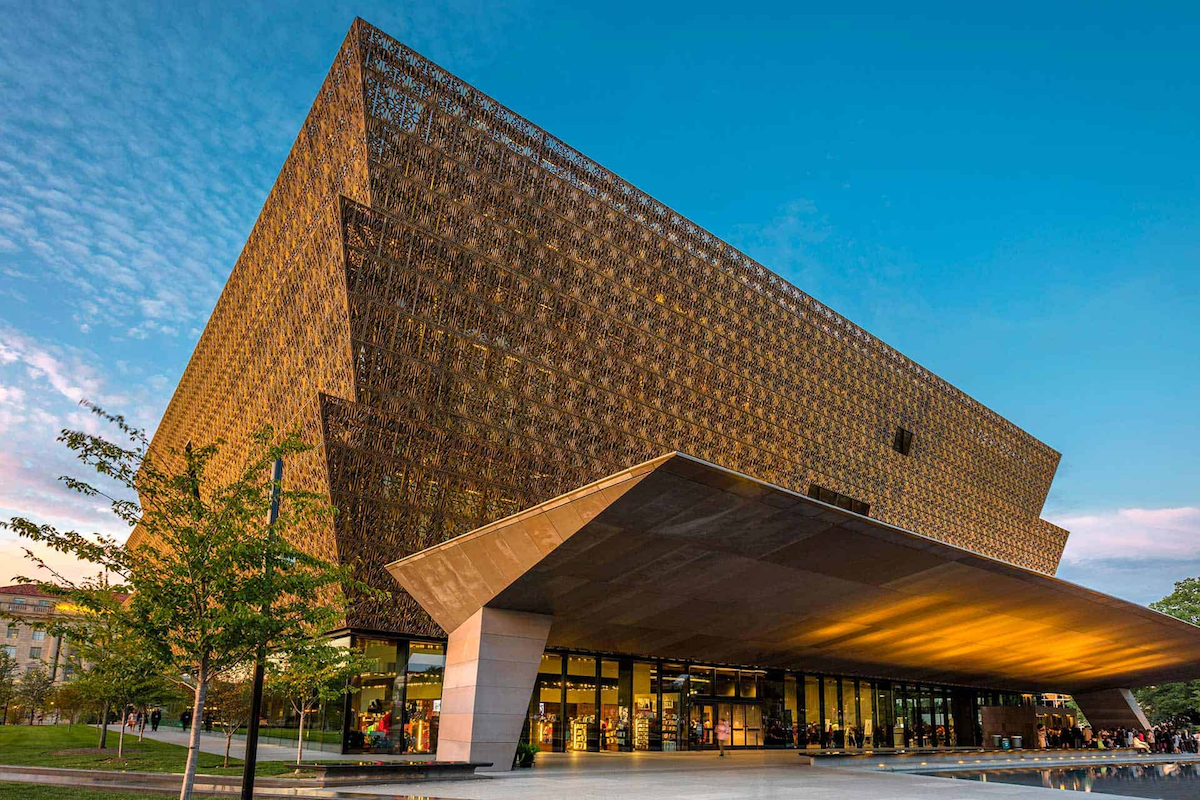 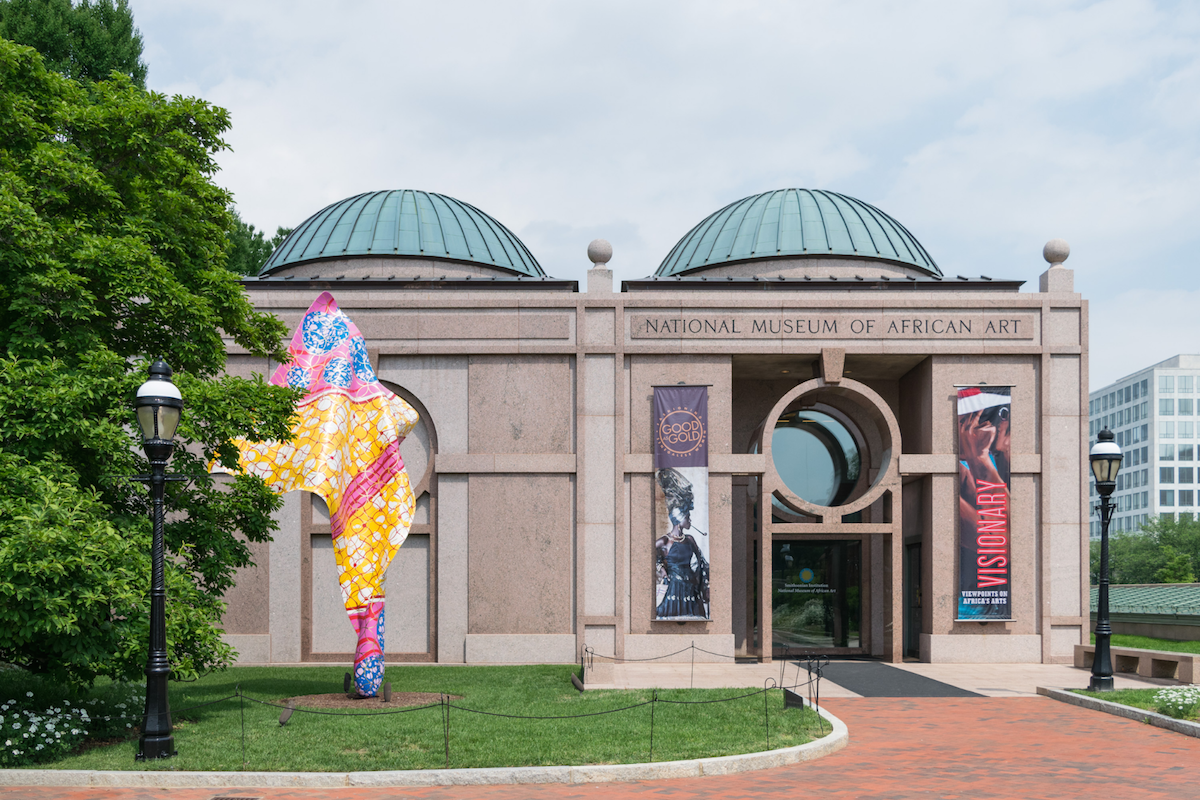 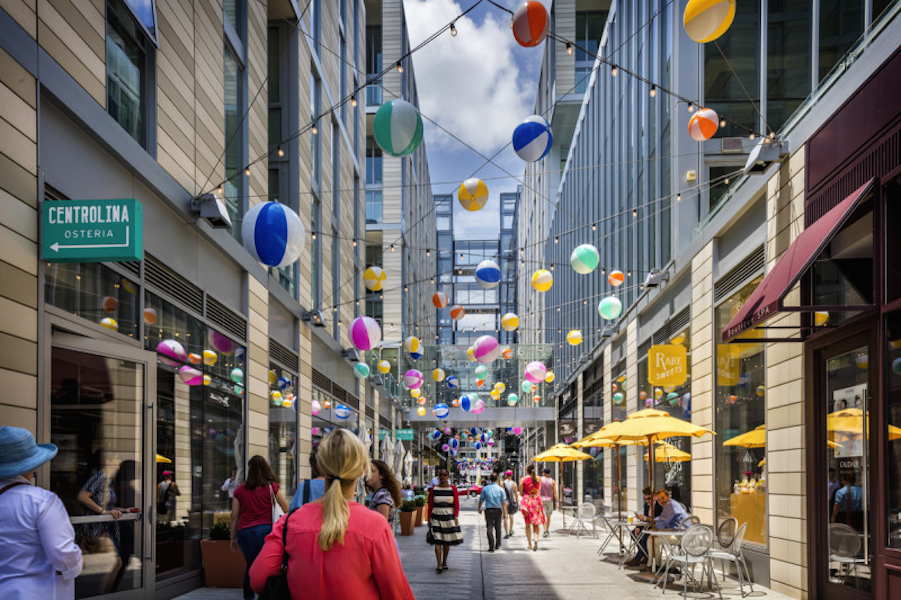 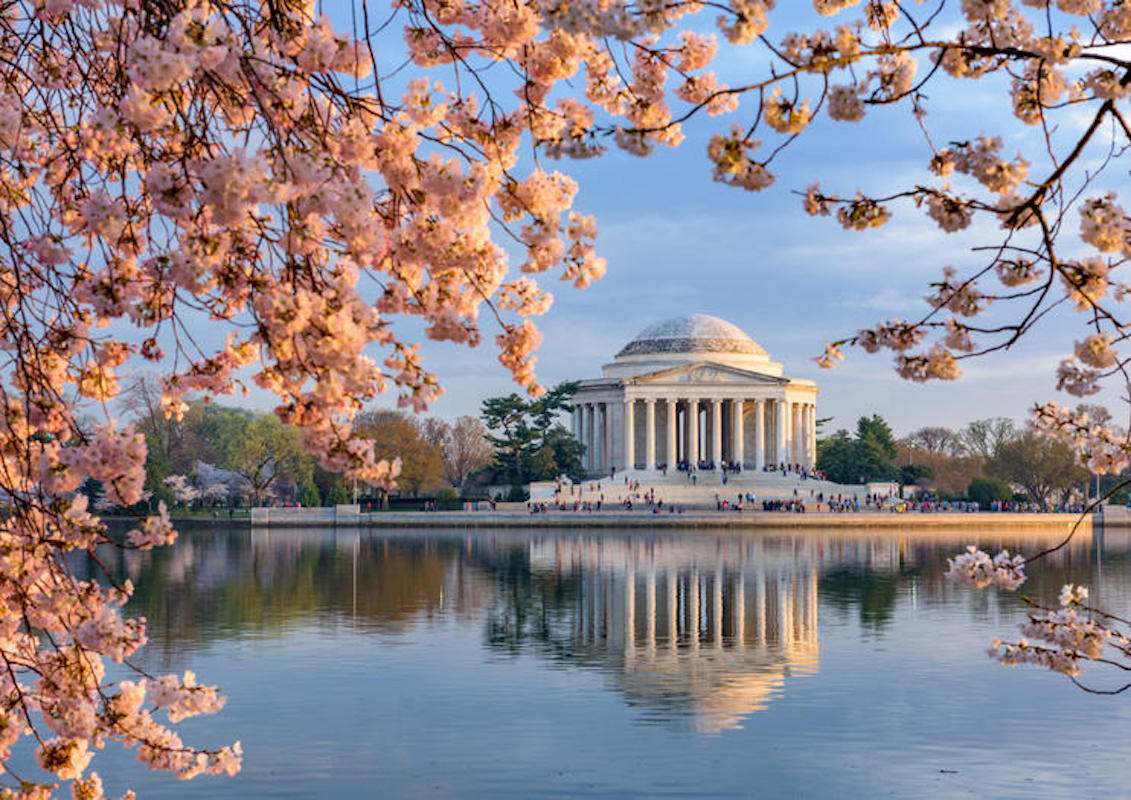 Bite into D.C. with these local specialties: 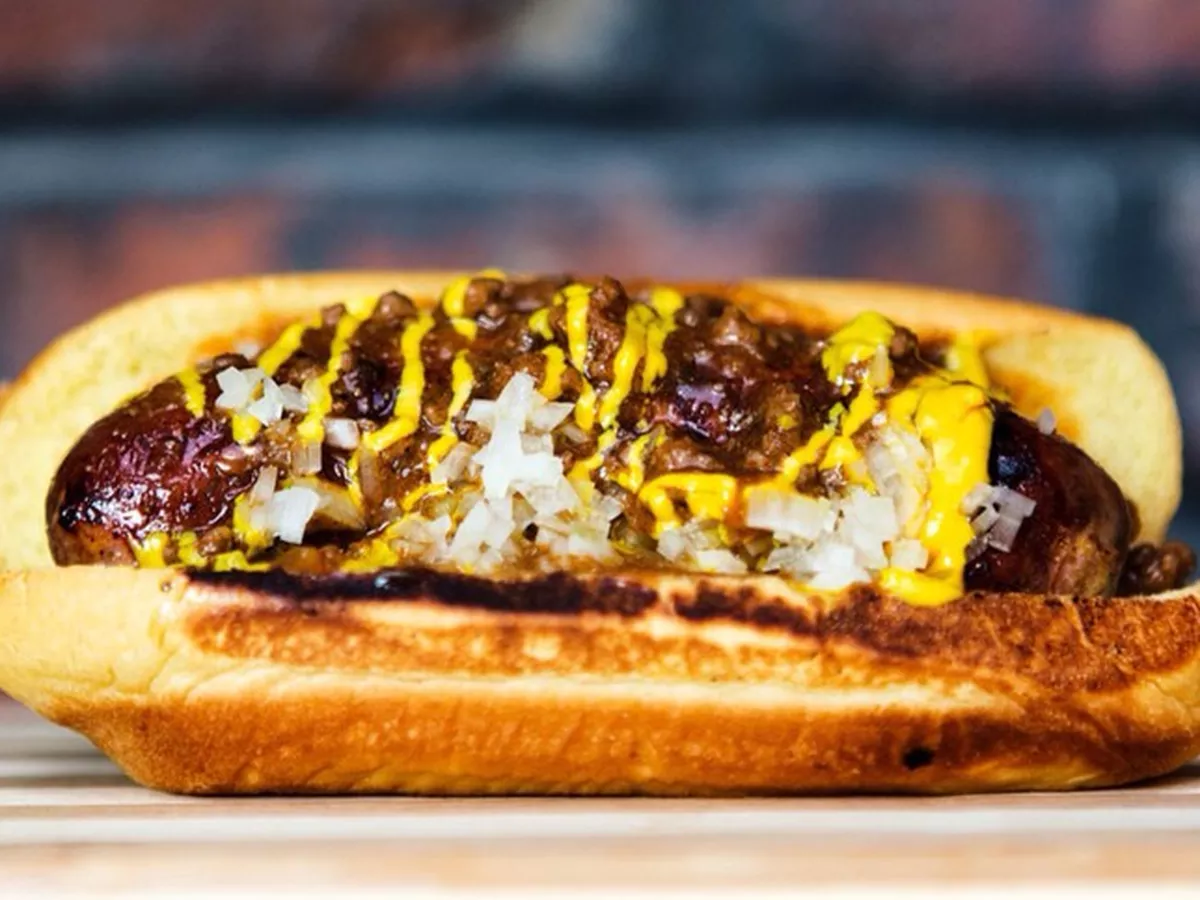 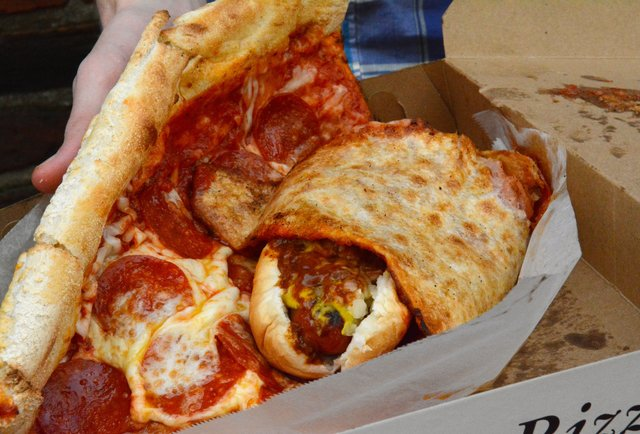 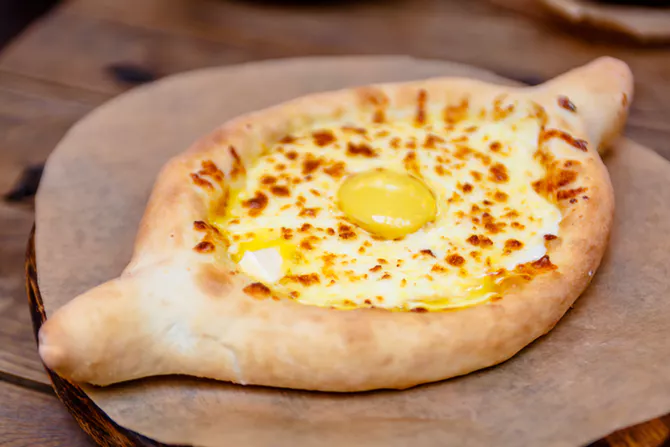 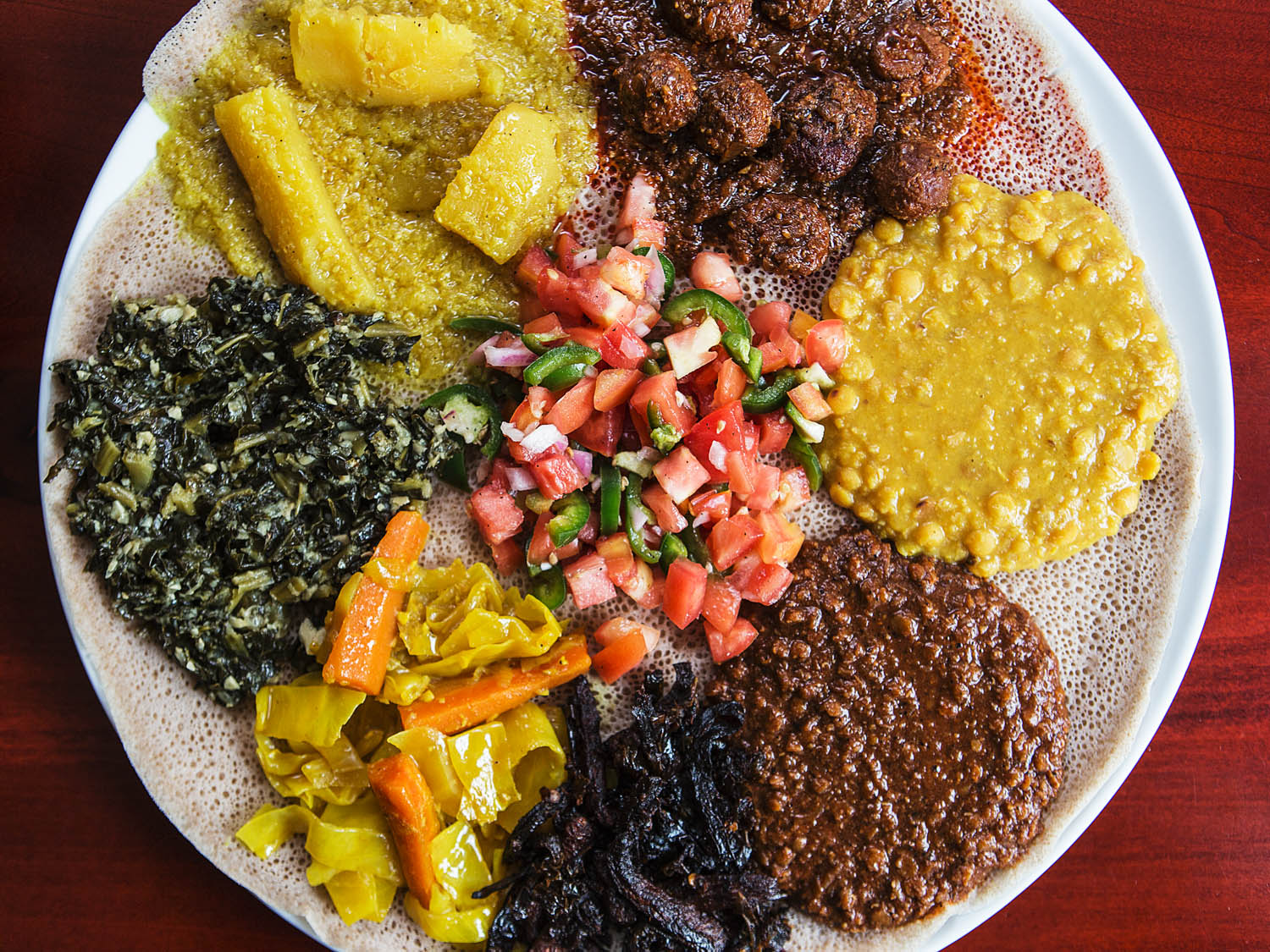 Take a listen to the D.C. hits of yesteryear by artists who walked the same streets as Step Afrika!

If you can’t get down to D.C. easily, check out these New York City landmarks that echo the history of our capital and the early days of the United States!

Now that you know more about Washington, D.C., join us for Step Afrika’s Drumfolk this season! In the meantime, stay tuned for next week’s New Victory Travel Guide.